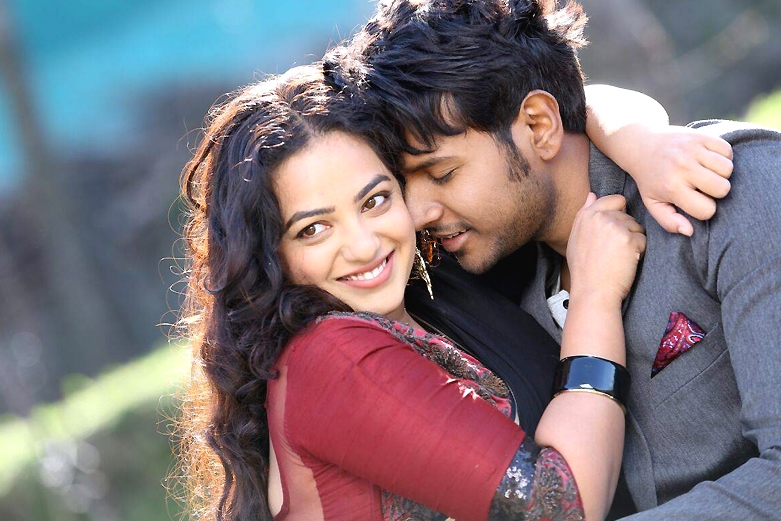 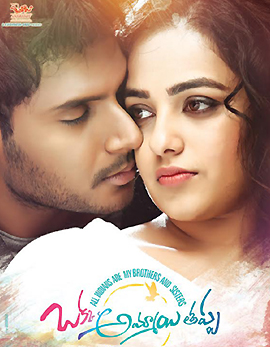 The movie revolves two unknown people played by Krishna(Sundeep Kishan) and Nitya (Nithya Menen) who were struck in a traffic jam on a flyover. In a bid to free their jailed terrorist boss Aslam (Rahul Dev), a group of terrorists led by Anwar (Ravikishan) plots a powerful bomb on the same flyover. Rest of the story is about how terrorists attempt to execute their plan, how Krishna becomes part of the game, and how things unravel. Oka ammayi tappa is all about what happens during that period. 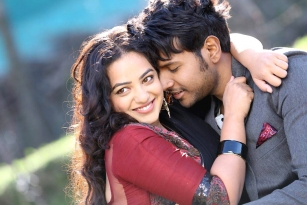 The movie’s story has some elements which was there in bollywood thrillers like “A Wednesday”. An attempt to insert a love story between two persons who stranded on a flyover has its serious limitations. While first half is below average, second half has fights and suspense.The Pre-climax is some what interesting and apparently the crux of the movie.

The interesting thing about this movie is that both Sundeep Kishan and Nithya Menen cut down their remuneration to make sure that director Rajasimha Tadinanda will not have to compromise on anything. Actress Nithya Menen is one of the best actresses in Tollywood. She immediately agreed to act in this movie after listening to the story.

Sundeep Kishan has done a fantastic job as a lover who will do anything for his lover. Nithya Menon also did a nice job.but she is shown sitting in a share auto through out the movie. Ravi Kishan did a fine job, but the voice dubbed for him is very loud which spoils the mood. Ali is good and is the only comedian who is able to evoke some laughter in the first half.

“The movie is supposedly a romantic movie with crime angle. If you are a Sundeep Kishan or Nithya Menen fan you can enjoy the movie.”