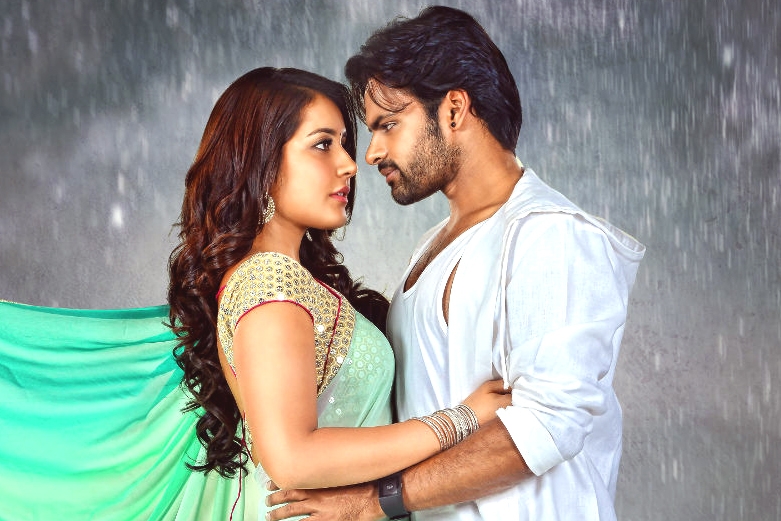 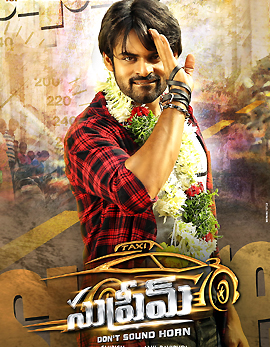 Balu (Sai Dharam Tej), a cab driver, who works hard for his earning and supporting his father (Rajendra Prasad). He falls in love with Bellam Sridevi (Rashi Khanna), a police. Things change completely, when Balu recognizes that he has responsibility on Rajan (a kid).

Balu and his father comes to know about it and the rest of Supreme is about the ruggish journey of Balu and his team in saving the lives of 15000 people from a cold blooded criminal Vikram Sarkar (Kabir Singh Duhan). 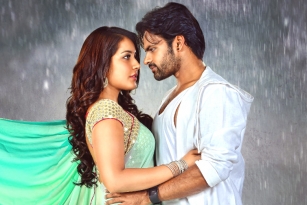 The first half of Supreme has been handled with perfect balancing of all the elements. The entertainment levels are impressive and the action episodes have been exceptional. The interval episodes raise the eye brows and the complete first half will hit the audience hard, making them look forward, towards the second half.

Coming to the second half, Supreme has been handled quite differently with the  enough dose of action. The emotional episodes have been shot completely exceptional which can make a strong mark in the audience. The pre-climax episodes disappoint, but the movie catches pace with a strong and uniquely handled climax.

Sai Dharam Tej carried the entire film on his shoulders, upgrading himself in all the available ways. His outstanding performance, takes the movie to the next level. Rashi Khanna, on the other side is decent and glamorous throughout. Sai Kumar and Rajendra Prasad’s emotional performances and Kabir Singh Duhan, Ravi Kishan as baddies, elevate Supreme movie and makes it bigger.

Supreme’s story is unique, but the screenplay has several predictable commercial terms. The dialogues are impressive and the music and cinematography forms the major highlights list of the film. The background score elevated the crux of the film well. The production values have been lavish and rich. Anil Ravipudi surely needs a special mention for presenting the movie in the most engaging manner.

Supreme movie is supremely eligible movie to watch, this Summer.