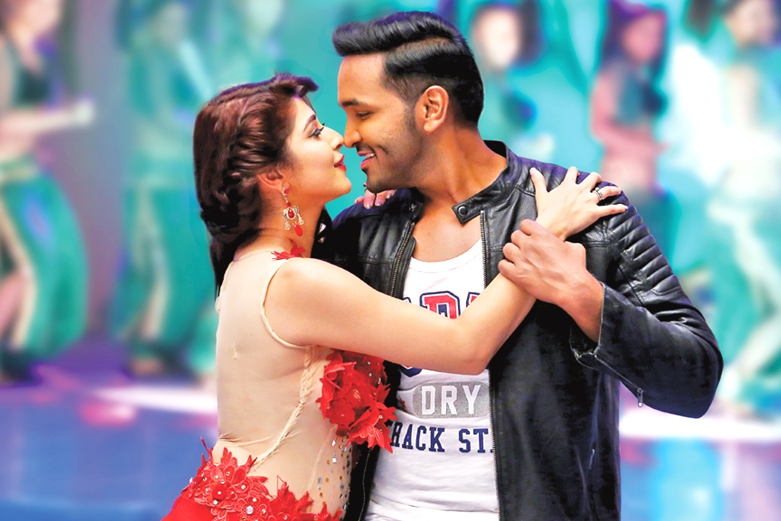 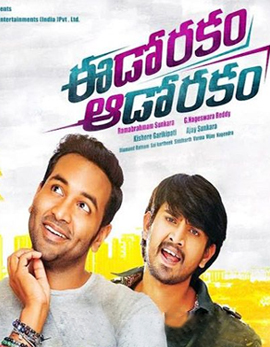 Eedo Rakam Aado Rakam is the story of Arjun (Manchu Vishnu) who is jobless but falls in love with Neelaveni (Sonarika Bhadoria) and marries her without the notice of his father Narayana Rao (Rajendra Prasad). Neelaveni moves to the upper portion of Arjun’s house without his knowledge as she wants to stay away from her brother who is a goon. Arjun introduces his friend Ashwin (Raj Tharun) as Neelaveni’s husband and the rest of the movie is how Arjun and Ashwin manage the confusions between their families. Watch Eedo Rakam Aado Rakam to know about the complete story. 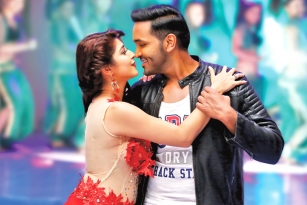 The second half of Eedo Rakam Aado Rakam has been narrated well except some small confused incidents. The entertainment levels throughout the movie have been extremely high. The screenplay and the dialogues of Eedo Rakam Aado Rakamve been written well and the climax of the movie is the major highlight of the film. On the whole the second half has been decent and well executed except some flaws.

Manchu Vishnu who entertained the audience with his hilarious comedy has once again been seen in a full length comedy role which will entertain the audience. Raj Tharun too did a decent job with his performance in the movie and the combination scenes have been shot completely well. Sonarika Bhadoria and Heebah Patela have been stupendous and glamorous on screen. All the other actors like Rajendra Prasad, Posani Krishna Murali, Prabhas Sreenu and others have been decent with their assigned jobs.

The story of the movie has been completely good enough that it has huge scope for entertainment in the movie. The screenplay and the dialogues have been written well and the music, background score have been suitable and soothing. The cinematography and the production values are the major assets of the movie. G Nageshwar Reddy has done a decent job in executing the movie .Eedo Rakam Aado Rakam.