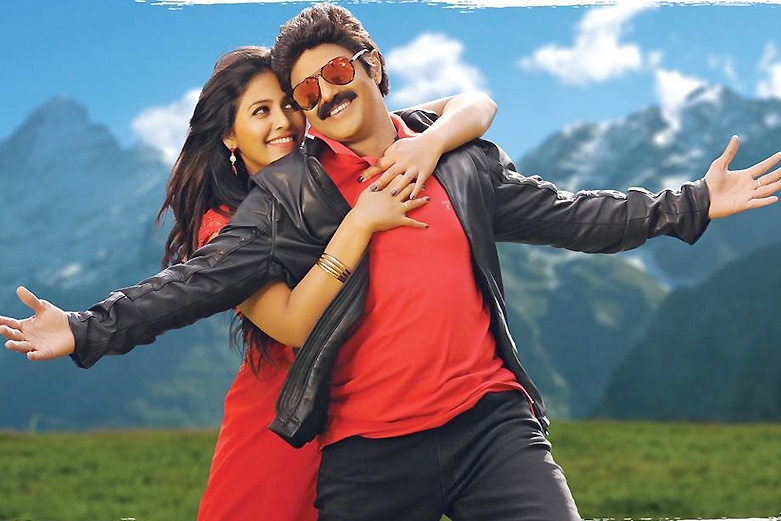 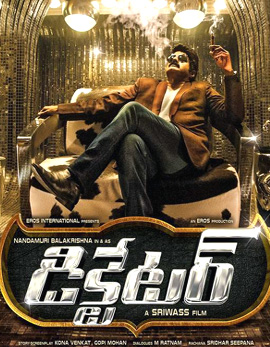 Chandu (Balakrishna) is a normal middle class guy, who stays with his in-laws in the city. Being a huge admirer of Gowtham Buddha, he mostly prefers to stay peacefully. In an unexpected situation, he meets Divya (Sonal Chauhan), who aspires to become an actress in films.

Divya’s brother (Rajiv Kanakala) would be the witness of a murder. So, the people involved in the murder, searches for Divya’s brother. The goons harass Divya, to reveal about her brother. In this episode, Chandu decides to support Divya. In that process, Chandu’s flashback comes out, in which he was a dictator. Why is Chandu living so normal life, even after being a millionaire and what are the further consequences, forms the rest of the story. 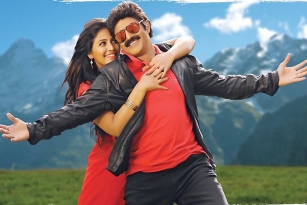 Dictator movie first half has been thoroughly entertaining and takes the lead all over. Along with the family emotions, even the entertainment has been balanced well. Even the songs have been placed in the appropriate places. The actual pace comes, after an action episode, after which it never slows down. On the whole, the complete first half of Dictator has been impressive all over, with all the elements projected in the needed way.

On the other hand, there are many action episodes in the second half. Even the emotional scenes, forms the major part of Dictator second half. The pre climax episodes are the major highlights of Dictator, though the film gets predictable after the major plot has been revealed out. On the whole, the complete second half has been packed with action and the much needed commercial elements, that shows Balakrishna’s identity.

Nandamuri Balakrishna as Chandu and Dictator has been terrific. He managed to show a lot of variation in both the characters. He carried the complete film on his shoulders.  Not sticking to the songs or the glamor part, Anjali even got a good performance oriented role and she excelled in it. Sonal Chauhan is the glamor of the film and is a treat for the front row audience. Prudhvi’s comedy is a big relaxation amidst of action episodes. Rest other characters have given a decent performance.

Though the story of Dictator is predictable, the narration has been interesting. The screenplay and the dialogues of the film gives a fresh feel to the predictable subject. The music and the background score have been the major highlights and they elevated the film well. The cinematography has been elevating and the production values have been grand enough. Sriwass has taken enough care on the film and he mixed all the needed commercial ingredients in the right amounts.

Dictator is an out and out commercial entertainer, which Balakrishna fans are expecting since long. As all the commercial elements are mixed in good proportions, it would engage the audience throughout.