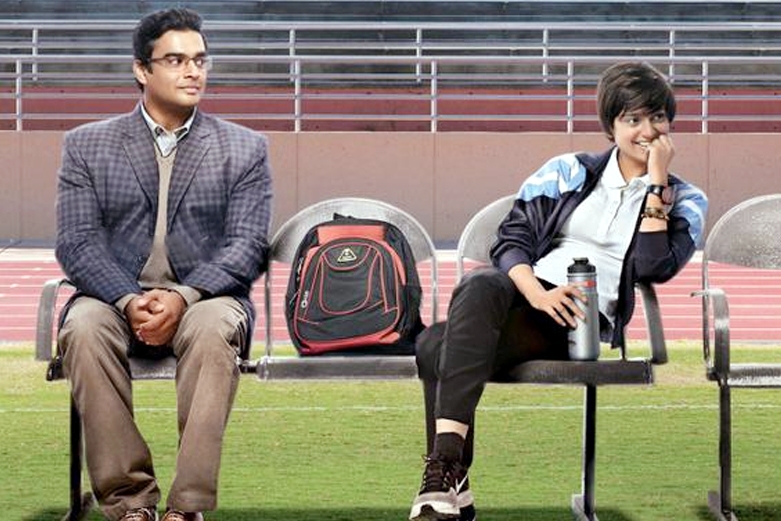 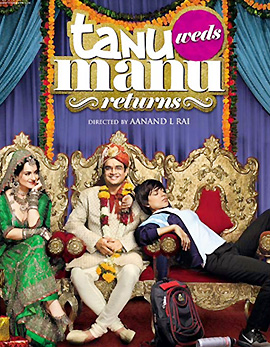 The 'mismatched' couple (Kangana and R Madhavan) is four years into their marriage. (The continuation of the first part, that is  'Tanu weds Manu' which was released 4 years back).

Tanu refuses to grow up while Manu has grown up in these four years. Tanu gets vexed with her relationship with Manu and so moves back to Kanpur and tries to live her own life with gay abandon with admirers teeming around her.

On the other side, Manu falls in love with Kusum

(Kangana), who is a look alike of Tanu. How come Kusum is a look a like of Tanu?, is there any relation between the duo?, did Tanu enter Manu's life again?, did Manu and Kusum got married?, the answers for all these questions forms the rest of the story. 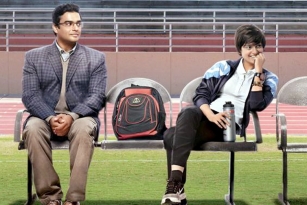 The film starts with a mental hospital scene and then takes off to a feel good mood. The comedy is hilarious and director managed to give better comedy than the first part. Though there are few drawbacks in the scenes, they are almost negligible, when the content is so perfectly executed.

The second half of the film seems to be bit dragged and most of the scenes appear to be predictable. But the performance of Kangana, make those scenes watchable.

Needless to say Kangana Ranaut is the queen of the entire film. She has rocked her job.  Madhavan deserves a special mention as it takes a decent actor like him to know when to underplay to accommodate the two strong women characters he's dealing with.

Deepak Dobriyal is not up to the mark, but his efforts for the character are appreciable. Swara Bhaskar and others were good on their part.

Director Anand L. Rai, never dropped the script and screenplay energy levels. He has given his best for the film. Music is good and the editing might have been a bit better. The cinematography is almost the heart of the film. The production values are rich.

With no heavy complaints, 'Tanu weds Manu returns' would be a hilarious entertainer for this Summer.