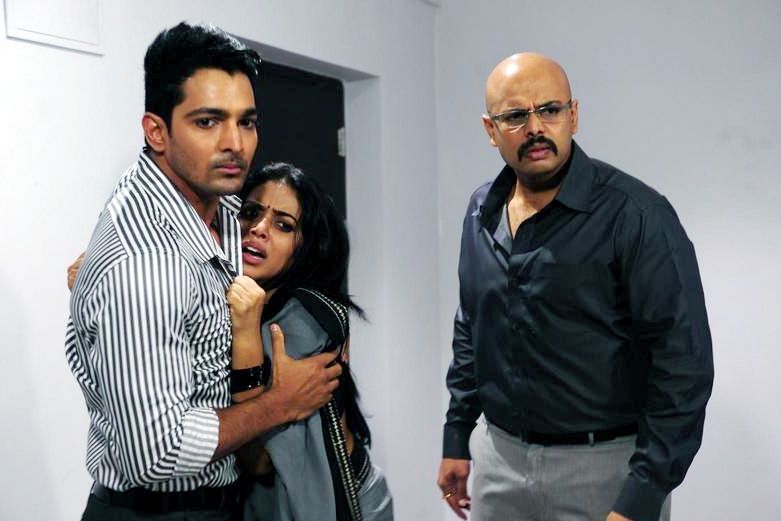 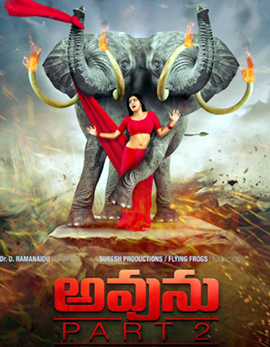 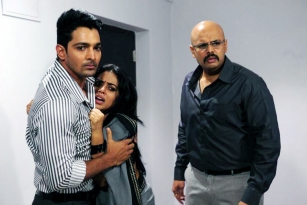 The first half of the movie has been very slow with boring narration and it completely resembles to that of the first part Avunu. The basic concept and the narration has been completely similar. The interval scenes bring interest and on the whole the first half has nothing new to offer.

Poorna is the main asset for the movie and she delivered an outstanding performance throughout the movie. She looked confident and showed her skills in the film. Harshavardhan Rane has improved a lot and he is sure a backbone for the movie. All others have been decent with their performances.

The story of the movie has nothing new to offer and those who have already watched Avunu will have nothing new to explore in the movie. The screenplay of the movie lacks grip and the movie has been mostly predictable. The music and the background score have been top notch and the cinematography should be given good applause. The production values have been grand enough and no penny has been wasted on screen. Ravi Babu as a director could not succeed in directing the sequel with interest and suspense.

Avunu 2 is a completely predictable horror thriller which lacks content along with gripping narration. A good focus on the story and thrilling elements could have made lot of difference. Avunu 2 can be ignored.

Pawan Kalyan Takes A Dig On YSRCP On TTD Row:- Janasena Chief Pawan Kalyan responded on a strong note against…