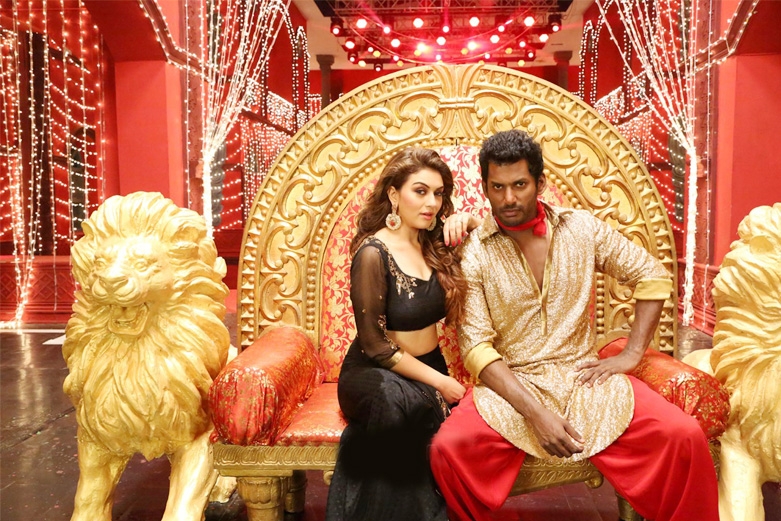 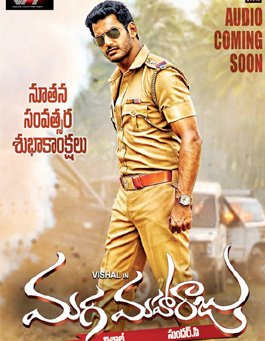 Vishal stays with his father Prabhu and they work together suppling people for public meetings. They share a good bonding with each other and one fine day his father reveals that his mother is alive staying with her brother in Madhurai. Vishal moves to Madhurai in search of his mother and he falls in love with Hansika on first sight. The rest of the movie is about how he meets his three aunts and clears the differences between his parents. 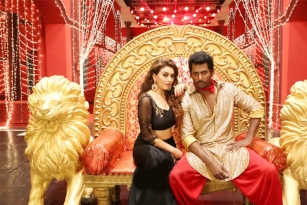 Maga Maharaju has nothing new to offer except some entertaining comedy. The predictable story and the boring narration makes the film fall flat.