Rabhasa is the most anticipated movie from Jr NTR. It is directed by Santosh Srinivas who shot to fame with Kandireega. Rabhasa has Samantha and Pranitha in the female lead. NTR crooned a song in this film which topped the chart busters.

Jr NTR [Karthik] lands in Hyderabad after finishing his masters in US. As per his mother's [Jayasudha] wish, Karthik joins the college of Indu [Samantha] to make her fall in love with him. Karthik unites a couple and this leads to a fight between the families of Naagineedu and Jayaprakash Reddy. Karthik takes the responsibility of uniting both these families. How is Karthik related to Samantha? Why does Karthik want to unite the families? All the questions form the plot of Rabhasa

This is out and out routine story and offers nothing freshness. Jr NTR should start working on out of the box stories rather than settling for safe bets like six songs and four fights formula. NTR is only the saviour of Rabhasa and rest of the cast have nothing to say. Too many characters confuse the plot and complex screenplay make things even worse for Rabhasa.

The first half of the film is completely routine and second half is much better. Brahmanandam steals the show. Samantha and Pranitha are completely wasted and except for songs, they don't have enough scope.

As we said above, Jr NTR is the only saving grace of the film. His performance in teasing scenes and emotional episodes are wonderful. Samantha is confined glamor show while Pranitha vanishes from the entire film without any reason. Jayasudha's appearance is very limited. 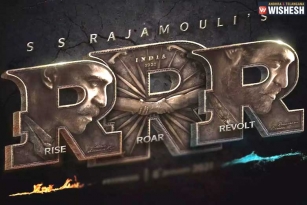 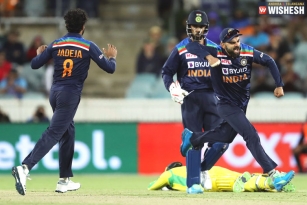 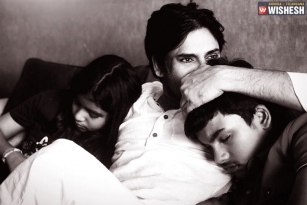 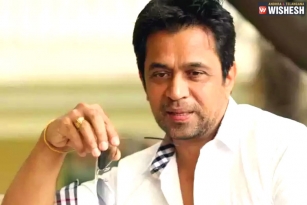 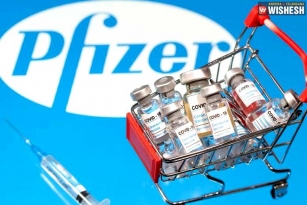