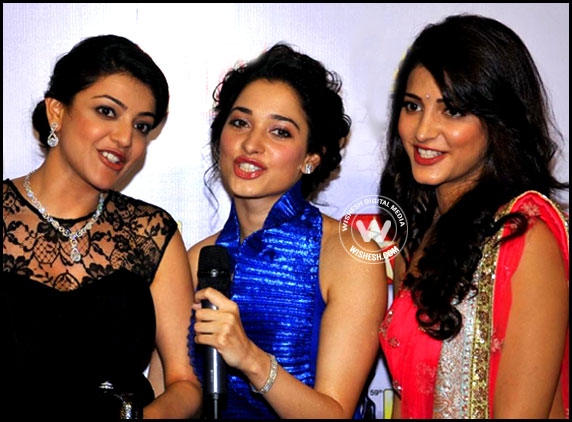 Actresses are known to make a fuss over little things during shootings. But, what they demand for before the shooting even started has become a little hard to digest for film makers. It all started with the burning rivalry between Tamannah and Shruti Hassan.

Both actress have a competitive streak and are not taking lightly to digs made against the other. When one acts, the other reacts. Their hatred has become so hot that they refuse to be the same shoot together. Their demand that one film cannot take both together has left filmmakers to look for other heroines.

Following close on their heels is Kaajal, who had left a top designer to search for another show stopper at the last minute as she did not like the dresses. The actress also refused big budget flicks with top heroes. Next comes Ileana. An actress with an impossible waistline, Ileana says she prefers to act in glamorous roles and will pick only such roles in the future.

Those with a penchant for making good women centric films can safely stay away from this one. A positive voice among the negative chaos is Samantha, who candidly admitted that monetary compensation plays a huge role in picking new projects. Content and script comes next. Who doesn't like a little extra moolah, we say.

Finally, it all comes down to this. Since they are in a position to choose, Shruti and Tamannah are clear about playing second fiddle to anyone, Kaajal is particular about what she wears, Ileana wants commercial entertainers and Samantha does not mind good payment. With these demands, makers have their selection process cut out for them. 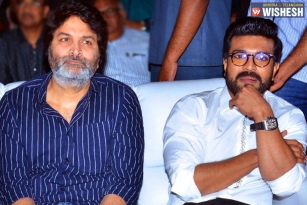 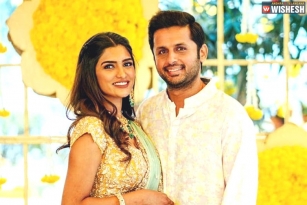 Nithiin To Get Married In August? 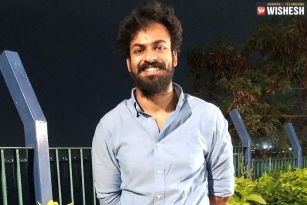 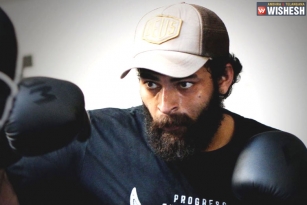 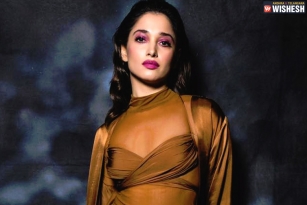 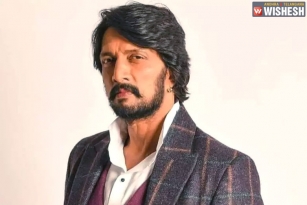 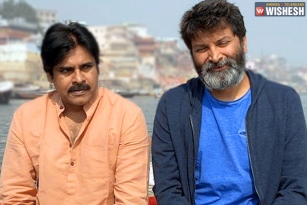 Pawan Kalyan And Trivikram To Work Together Again? 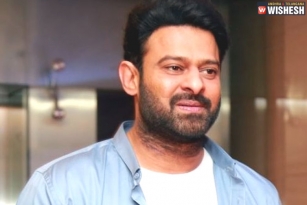 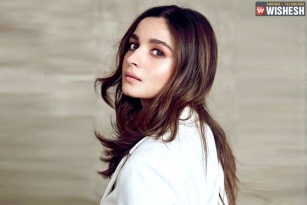 Alia Bhatt Walks Out Of RRR? 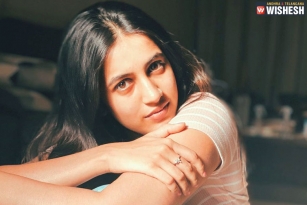