'Rebel' collections... a night mare to the buyers???

'Rebel' collections... a night mare to the buyers??? 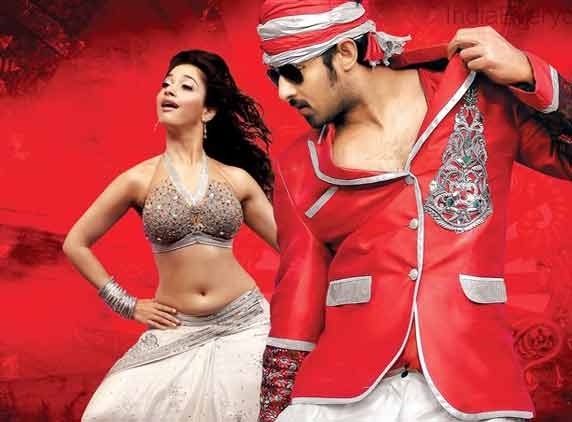 What if a film has all the commercial elements in it??? If it is released at a wrong time, it goes unrecognized. apart from the rest all associated with these kind of films, those who would be at a stake are the film maker, distributor and the buyer of these films. looks like Prabhas starrer Raghava Lawrence directorial ‘Rebel’ that created a hungama with the first look and the film released on 28th September would soon fall under he above category.

I remember movies like 'Aarya-2' facing the similar problems earlier as well. 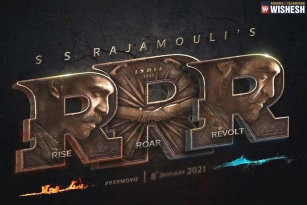 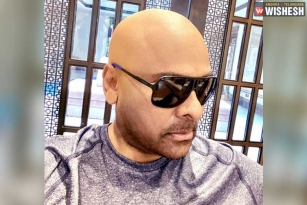 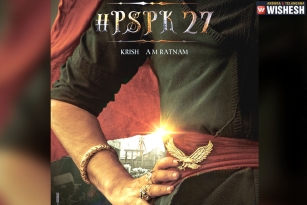 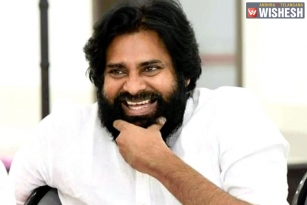 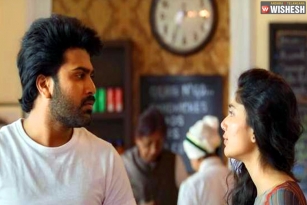 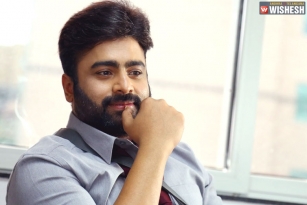 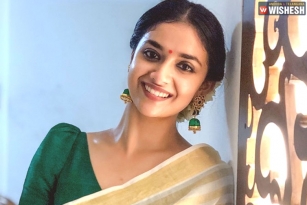 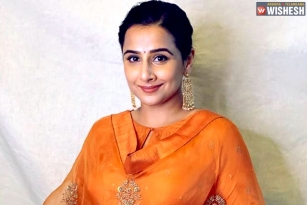 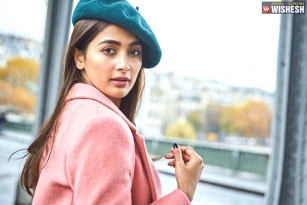 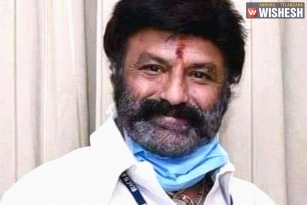 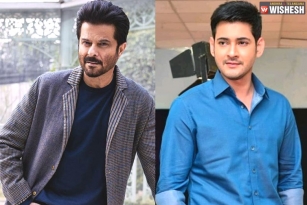 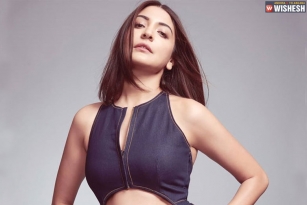 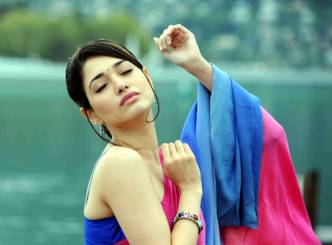 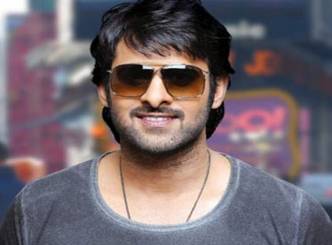 'Rebel' to strike in August???