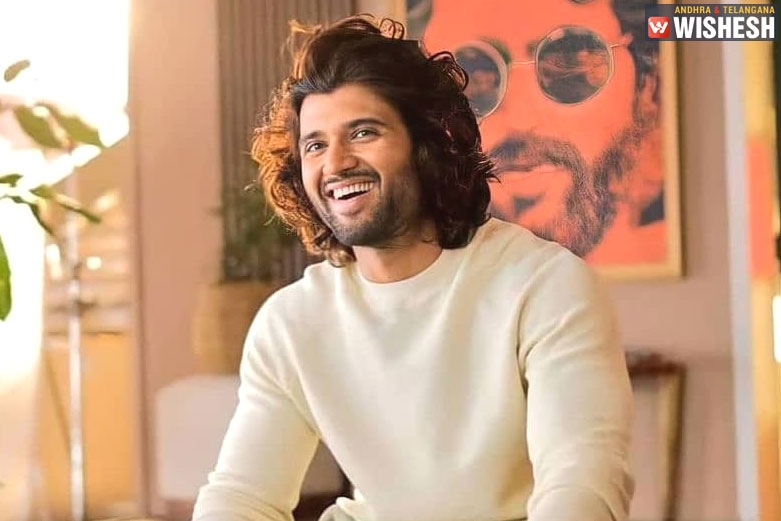 When it comes to The Most Desirable Men list, young actor Ram is in the second position. NTR climbed too many positions and is ranked third in the list. His RRR co-star Ram Charan is in the fourth place. Young actor Naga Shaurya is named in the fifth place in the list. Naga Chaitanya, Mustafa Dawood, Salman Zaidi, Sundeep Kishan and Navdeep occupied the other five places in the top ten. The list of actresses will be announced soon. On the other side, Samantha topped the list in Chennai Times and Rashmika Mandanna is on the top slot in Banglore Times. 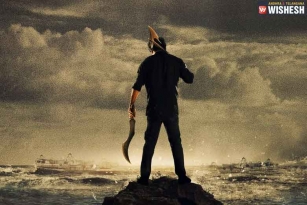 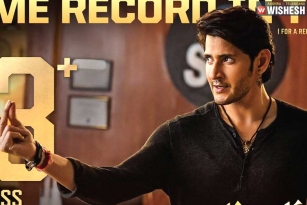 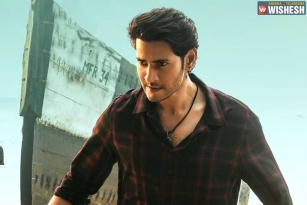 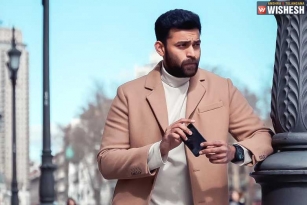 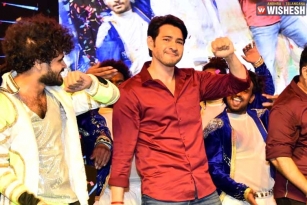 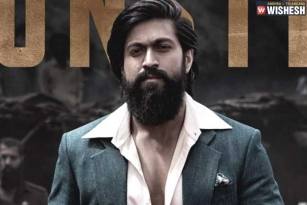 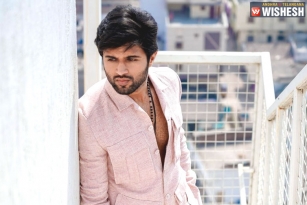 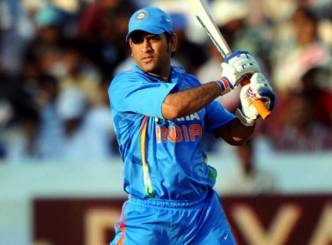