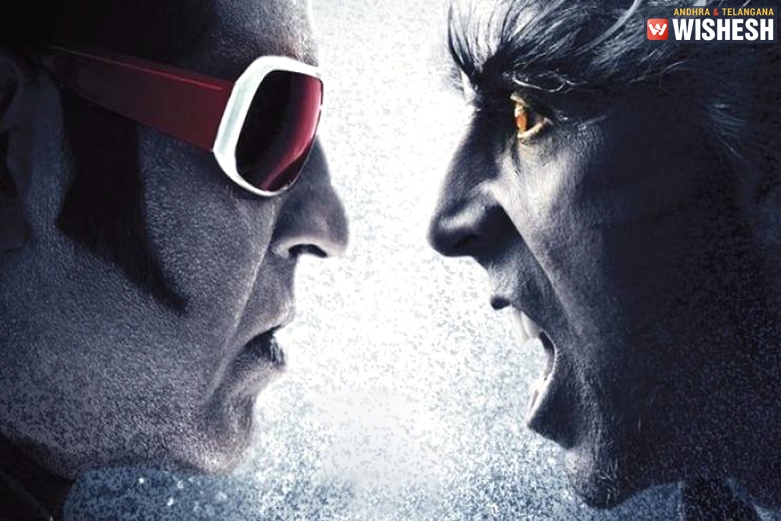 Stills From Rajinikanth’s 2.0 Going Viral:- Tamil Superstar, Rajinikanth is one of the biggest stars in the Tamil film industry today.

Rajini fondly referred to as ‘Thalaiva’, is held in high regard by movie buffs. Much thanks to his stylish onscreen mannerisms and power-packed punch dialogues. Moreover, because of his humble nature he is respected even.

Now, the actor’s fans have a big reason to rejoice. As it so happens, some stills from his upcoming film ‘2.0’ are going viral on the internet and creating a buzz amongst fans.

In one of them. Rajini (in his Chitti avatar as seen in Robo movie) can be seen preventing a truck from toppling over. In the other still, we see the gorgeous Amy Jackson in a truck. At first glance, it seems that she is sporting a robot costume. Now, does not that sound interesting? 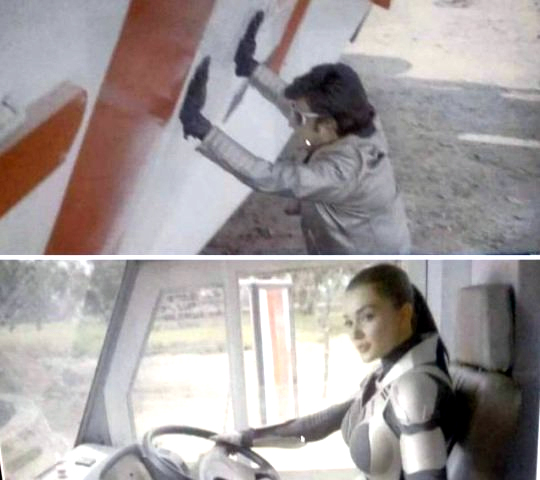 Interestingly, Amy’s role in ‘2.0’ has been kept under wraps so far. Sometime ago, she had said that she is not playing a robot in this one.

The actress had said in an interview with a leading daily, “No! Definitely not! I cannot say anything more about the role. It is quite a challenging one, and if I talk about it, I would give away the entire plot. All I can say is, it is something I have never done before.”

On a related note, ‘2.0’ is a sequel to the 2010 blockbuster ‘Enthiran’ and is being directed by Shankar. Featuring Akshay Kumar in a negative role, it will hit screens in 2018.