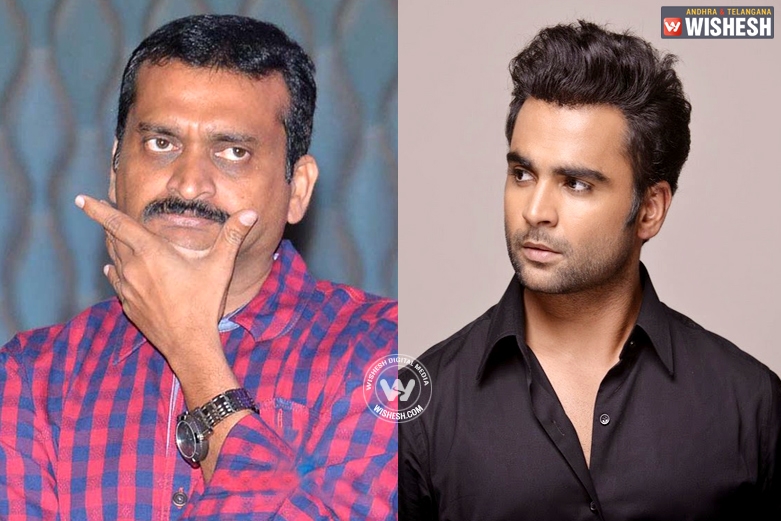 Bandla Ganesh, the name which once sounded comedy, is now sounding blockbuster. Is there any need to say that, Pawan is the backbone of this particular producer? He is the one, who made Ganesh as one of the top producers in Tollywood, with a single flick ‘Gabbar Singh’.

Since then, may be due to his right fate, there are very few instances where his decisions went wrong. Most of his films secured super hit. Due to his instant star image, many of the biggies opined that, he might have some political support underground and even minister Botsa, was alleged many times in this regard.

However the producer slashed all those news to be just rumors. But the confirmed news is that, he took the financial support for NTR’s Temper movie from Sachin Joshi, a Tollywood actor.

Presently, Ganesh has received a legal notice from Sachin Joshi office, Viiking media on the former’s failure to repay the money related to “Nee Jataga Nenundali” distribution and also other loans he took for the making of his latest movies.

“Bandla Ganesh the famous Producer of Telugu cinema joined hands with VIIKING MEDIA & Entertainment Pvt Ltd and made few films like Ne jatha ga Nenundali and few more films. Now Viiking media and Entertainment has  sent Legal notice  to Bandla Ganesh on cheque bounce  issue and bandla ganesh is failed to pay back money of Ne Jatha ga nenundali distribution amount along with distributors  at the same time he also cheated in his last film releases, he took money and not given name in Producer based on this Viiking Media and Entertainment has filed the case of 420 and Cheque Bouncing against Parmeshwara Arts Production and Bandla Ganesh.” 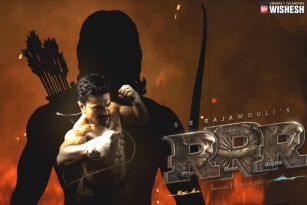 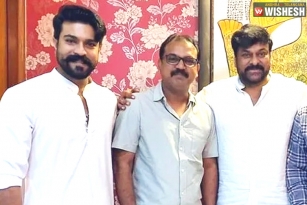 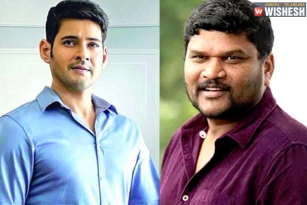 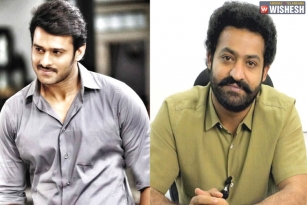 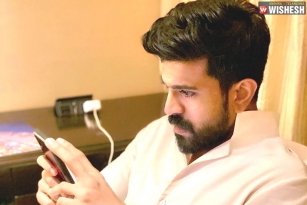 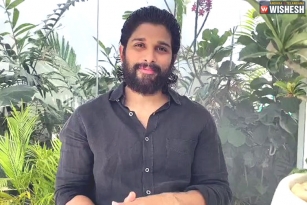 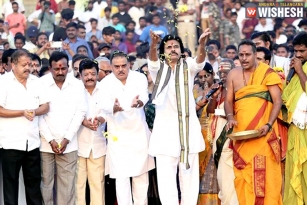 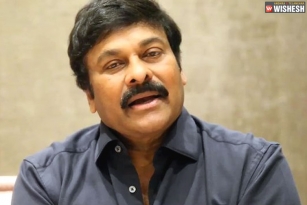 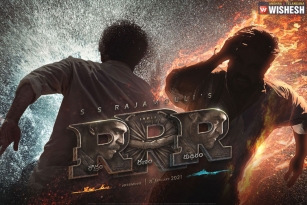 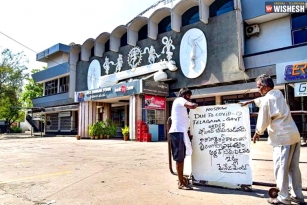