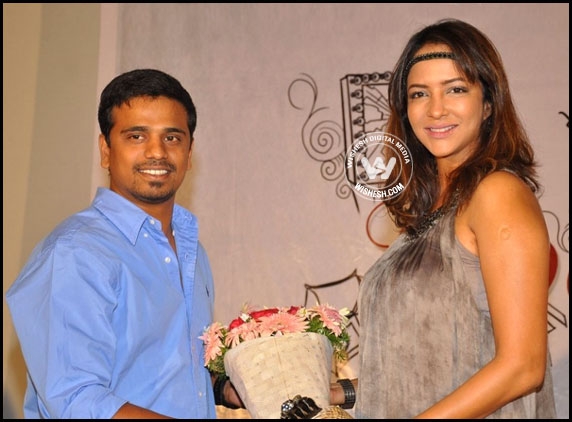 Manchu Lakshmi appeared in different roles in her movies so far.  She debuted as a witch in the movie Anaganaga O Dheerudu with Siddhartha and Shruti Haasan as lead pair.

As per the details received till now, Lakshmi is going to appear in a glamorous role in the movie. The movie’s title is Chandamama Kathalu directed by Praveen Sattharu who directed LBW (Life Before Wedding) previously.

Praveen Sattharu says that the movie hosts multiple small stories that form a whole story. He said that the story of the Chandamama Kathalu is also about the different characters seen in the day to day life. 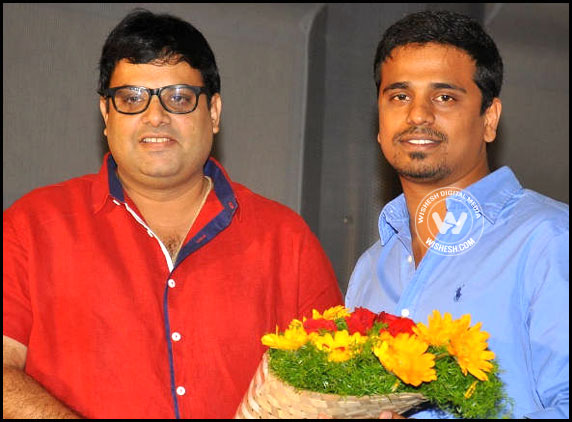 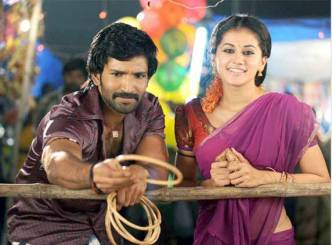 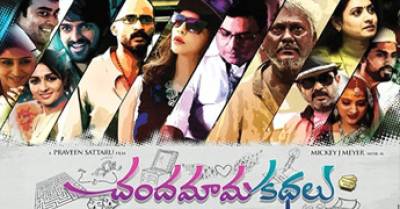 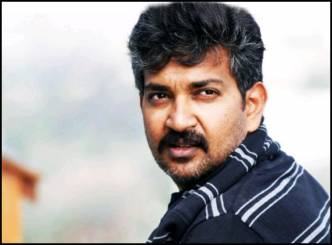 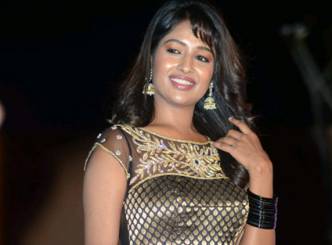