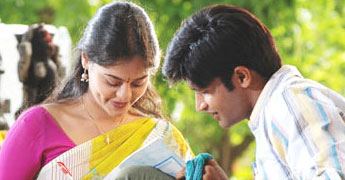 Well, this is quiet a common nature of any celeb who is not with many offers in hand, but bluffs that he/she is busy with offers, or in fact choosy about the work.

This heroine, who is a Telugu speaking girl, made an entry into films, from modeling in the film produced by Shekhar Kammula and titled as ‘Aavakaaya Biryaani’. Everyone had a high expectation about this flick, so as this girl who thought this film makes her to settle down as a successful heroine in T – Town. But, nothing of this sort has happened as the film turned out to be a flop. Later, this girl transformed her looks into ultra modern girl and has done couple of films that could be hardly mentioned. Whether it is ‘Bumper Offer’, ‘Rama Rama Krishna Krishna’ or her recent film ‘Sega’, this actress is hardly has any good amount of films to act in T –Town. As of now, she is paired opposite a hero, who is playing a ‘Jamindaar’ in his next flick.

When any one asks why does she thinks that she is not having much of a work to do, you know what this girl says, ‘it is not that I am not getting offers. Each day, I get a call from a film maker. But, I want to do only those characters that showcase my worth’. Now, who is she trying to Bluff, the audience or the Media? 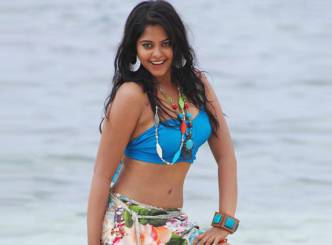 I am ready to act free of cost - Bindu Madhavi 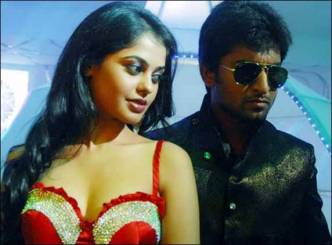 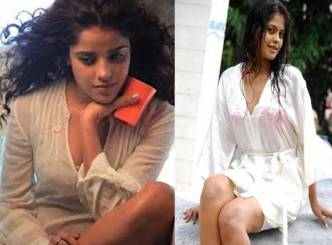