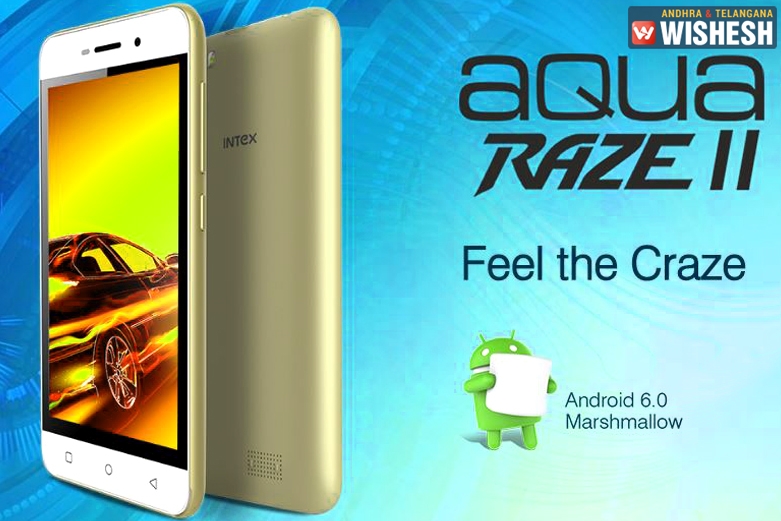 Intex has launched 'Aqua Raze II' and 'Aqua Pro 4G' smartphones in India. The price of the smartphones are Rs 4,990 and Rs 5,690 respectively. The devices are listed on company’s website.

The Intex Aqua Raze II has a 4.5-inch FWVGA display with 480 x 854 pixel resolution. It is powered by a 1.5 GHz quad-core processor backed by 1GB RAM. The device has a 5MP rear camera with dual LED flash and a 2MP front facing camera with flash.

The smartphone is a dual SIM (both GSM) smartphone that accepts two Micro-SIM. Connectivity options include GPS, Bluetooth. Sensors on the phone include Proximity sensor, Ambient light sensor. 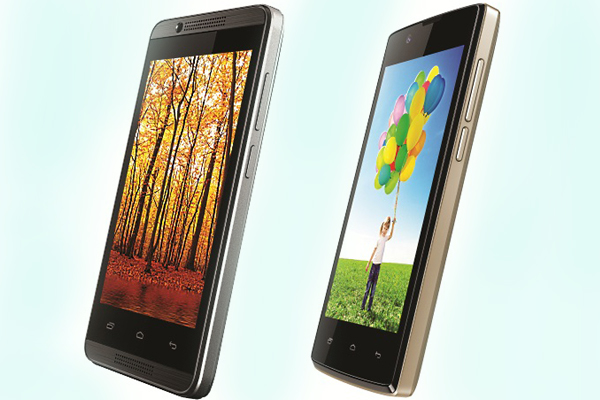 When comes to Intex Aqua Pro 4G, it has a 4.5-inch FWVGA display with same resolution and is powered by a 1.3GHz quad core processor with 1GB RAM. It runs on Android 6.0 Marshmallow OS. It also features a 5MP rear camera and a 2MP front facing camera with flash.

Intex is an Indian handset manufacturer which turned from making computer peripherals. It first started with feature phones and now also makes Android smartphones. It is one of India's biggest smartphone makers. The company has also manufactured TVs and recently launched an Android smartwatch. 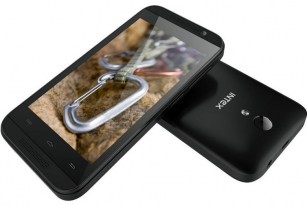 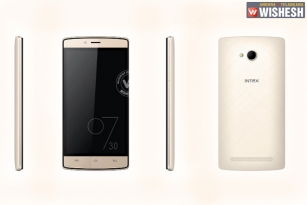 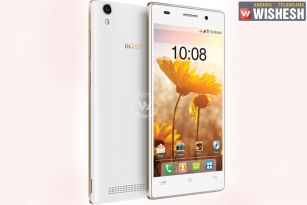 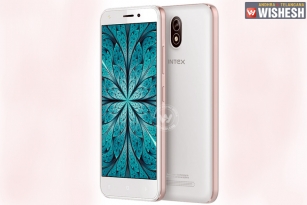 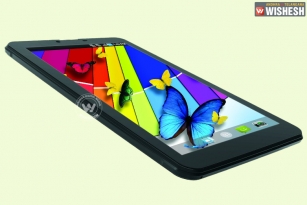