India becomes the victim of it's own; England wins by 10 wickets

India becomes the victim of it's own; England wins by 10 wickets 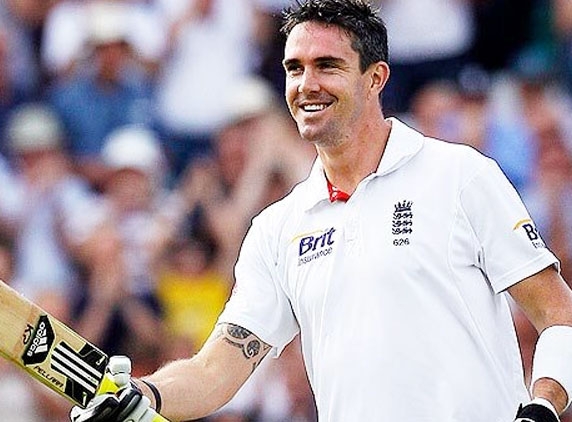 England spinners humiliated India as India's strategy to have sharp turning pitch backfired to the worst possible extent. In the fourth day the match was over with England thrashing India by 10 wickets to level the series 1-1. Kevin Peterson (186) and Monty Panesar ( 11/ 210)  were the top English performers in a match where the visitors outperformed the hosts in all areas.

The sorry state of Indian batting continued, resuming at a precarious 117 for seven after conceding a vital 86-run first innings lead, the Indians were skittled out for a paltry 141 within an hour's play on the fourth day morning, leaving the visitors to chase an easy target of 57 for victory, which they achieved without much fuss with more than five sessions to spare.

Only Gautam Gambhir  (65) provided a semblance of resistance before being the last man to be dismissed though television replays indicated that he was distinctly unlucky to be ruled out.

Left-arm spinner Monty Panesar was the pick of the English bowlers with figures of 6 for 81 for a match haul of 11 wickets while Graeme Swann snapped up the remaining four wickets in a fine exhibition of spin bowling.

The two England openers Alastair Cook  (18) and Nick Compton (30) overhauled the target in just 9.4 overs to complete the rout in a match which was dominated by the visitors in conditions which were tailor-made for the home team spinners.

The moment of triumph came through four byes off R Ashwin which triggered off scenes of jubilation in the England dressing room with the players hugging each other and celebrating a remarkable victory.

It was a pathetic display by the Indians who were thoroughly outplayed in their own den. While the spinners were a complete letdown on a track which suited them, the famed batting line up also left much to be desired, failing to counter the spin threat of Panesar and Swann.

England, on the other hand, showed remarkable character and resilience to bounce back and square the series 1-1 after suffering a nine-wicket drubbing in the first Test in Ahmedabad . The turnaround was largely possible due to Kevin Pietersen  and Cook's centuries in the first innings and the brilliant bowling efforts of Panesar and Swann.

The two teams will now travel to Kolkata for the third Test which begins from December 5.

(With inputs from Internet)