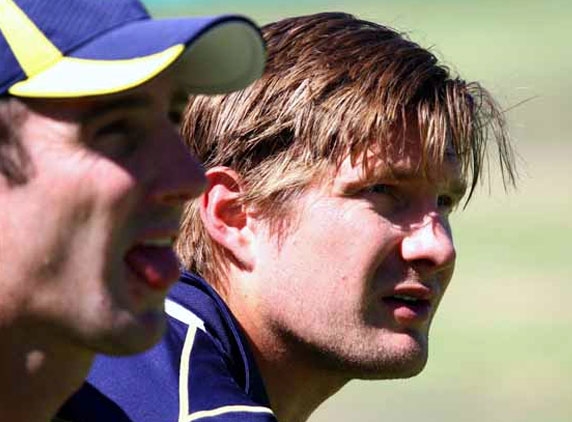 Australian cricket allrounder Shane Watson on Saturday said he needs another week to recover fully from his calf injury and is not pushing himself for an international recall.

Watson made his first appearance on the field on Saturday since injuring his calf muscle during Australia's second Test win over South Africa in Johannesburg last November.

Watson made his Sydney grade debut for Sutherland against Eastern Suburbs at Waverley Oval in a one-day game and smacked 30 off 27 balls and finished with 0-17 off six overs.

Watson said he intends to gradually increase his bowling workload and play for New South Wales in the Sheffield Shield match against Western Australia starting in Perth on Friday.

"It's been a very frustrating couple of months. It's something I love, doing so much, so I missed it a lot. There's been a few false starts over the last month or so, so to be able to get through the game was the most important thing," Watson was quoted as saying Sydney Morning Herald.

"I've been working pretty hard on my batting and making a few adjustments on my batting technique. In the end, I suppose I got more than I was hoping out of the day," he said.

Watson said he expects to get fully fit probably about in another week or so, if everything continues to go well.

"If I'm able to get through a Shield game then and get some bowling into me in that Shield game, I feel like I will be ready to be able to play one-day cricket especially. But I'm not getting too far in front of myself. I know how important the next few days are to recover," he said. 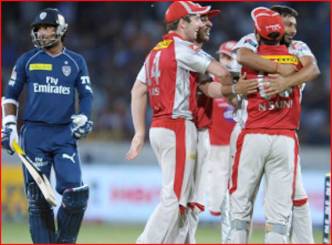 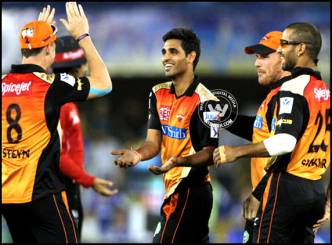 Shane Watson back in Australian squad... 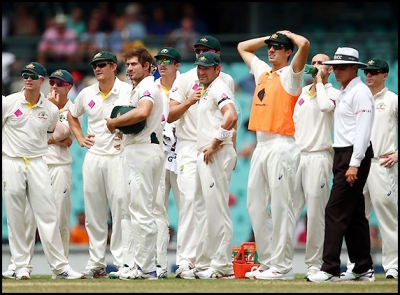 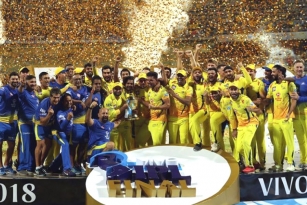