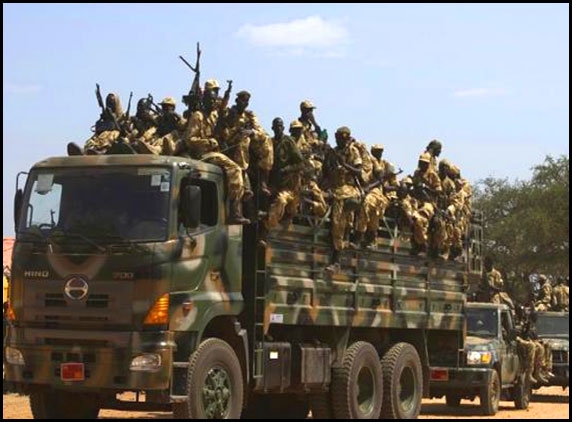 Telugu people from Krishna, Prakasham and Guntur Districts were caught in the civil war in South Sudan. The plight of Telugu people at South Sudan was informed by Annadeva Nageswara Rao, native of Jaggayyapet to his family members created tensions in the State as Nagewara Rao supposed to return did not do it and also not available on phone.

Nageswara Rao is working as a senior Bank Manager for International Commerce Bank in Juba, South Sudan.  He informed his wife two days ago over phone that the situation at the place where he was living was grave. He was to leave for India two days ago.  But he is out of reach on phone at present.

The Telugu Association in Vijayawada is making efforts to get the Telugu people crossed border to Uganda. 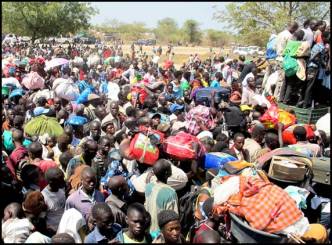