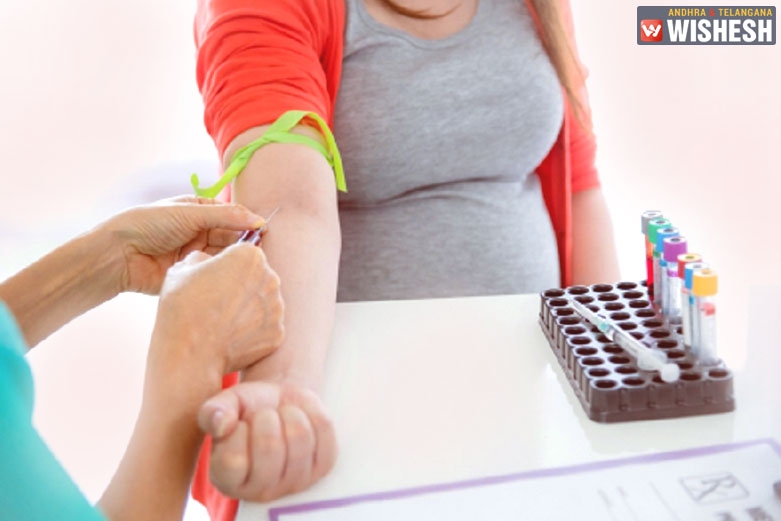 New Blood Test In Pregnancy To Predict Autism Risk In Babies:- Researchers have developed a new blood test for pregnant mothers, with approximately 90 percent accuracy rate that can foresee the likelihood of having a child that will be diagnosed with autism.

According to studies, if a mother has earlier had a child with autism, the risk of having a second child with the developmental disorder is about 18.7 percent, while the risk in the general population is about 1.7 percent.

The study was led by Juergen Hahn, Professor at Rensselaer Polytechnic Institute in New York.

In the study, metabolites of the folate-dependent transmethylation and transsulfuration biochemical pathways of pregnant mothers were measured to ascertain whether or not the risk of having a child with autism could be foretold by her metabolic profile.

Expectant mothers who have had a child with autism before were parted into two groups based on the diagnosis of their child whether the child had autism or not.

Then these mothers were compared to a group of control mothers who have not had a child with autism before.

The outcomes, appearing in the journal Research in Autism Spectrum Disorders, presented that while it is not possible to determine during a pregnancy if a child will be diagnosed with autism by age 3, they did find that differences in the plasma metabolites are indicative of the relative risk (18.7 percent vs 1.7 percent) for having a child with autism.

"These are exciting results as they hint at differences in some metabolic processes that potentially play a role in increasing the risk of having a child with autism," Hahn said.

"However, it would be highly desirable if a prediction based upon physiological measurements could be made to determine which risk group a prospective mother falls into," Hahn noted. 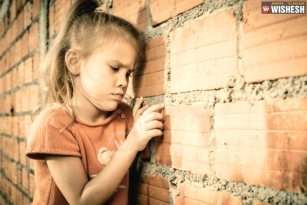 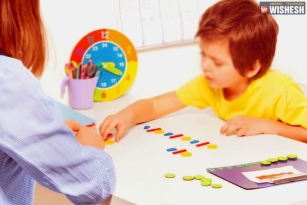 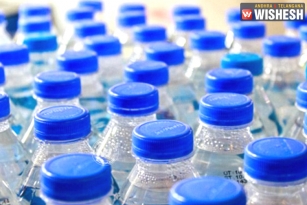 Hormone-disrupting chemicals from water bottles DO cause cancer, diabetes, ADHD and autism 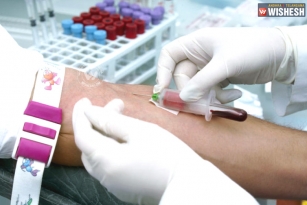 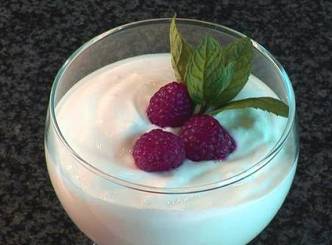 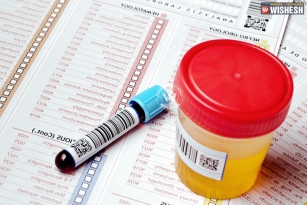 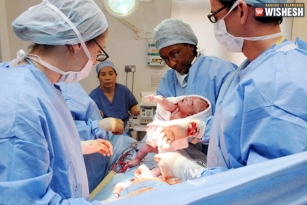 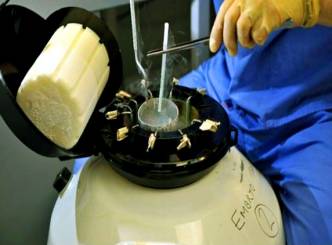 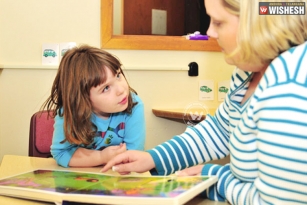