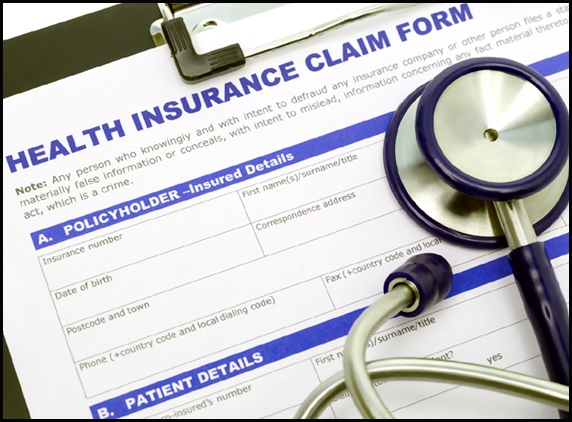 The Indian government is said to be working on the world's largest health insurance scheme based on the US President's Obamacare. This has been announced by Union Health Minister Dr Harsha Vardhan who addressed a gathering at the 32nd annual convention of the American Association of Physicians of Indian Origin (AAPI) held in San Antonio, Texas.

Currently the health ministry is preparing a blueprint regarding the world's largest universal health insurance programme and new policies are also being sketched. Harsha Vardhan also added that the new government is focused to bring a complete transformation in the health sector with more research, innovation and latest technology.

Seems like, Modi is high influenced by Barack Obama's 'Obamacare.'