UN World Toilet Day was observed on Monday for the first time. A Study says that access to improved sanitation causes cognitive development in the children.
https://www.andhrawishesh.com/ 19 Nov, 2013 19 Nov, 2013 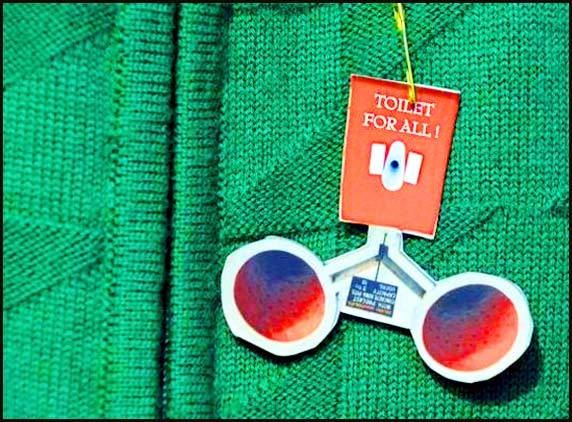 UN World Toilet Day was observed on Monday for the first time. A Study says that access to improved sanitation causes cognitive development in the children.

Dean Spears, author of the paper on "Effects of Early Life Exposure to Sanitation on Childhood Cognitive Skills" says "Our research showed that six-year-olds who had been exposed to India's sanitation programme during their first year of life were more likely to recognize letters and simple numbers on learning tests than those who were not."

As it is observed that 53% of Indians i.e., about 600 million people in India defecate in the open due to lack of access to improved sanitary system, the paper suggests that the local Governments should make efforts to promote inexpensive pit toilets.

Lack of toilets causing open emptying of bowels impacts public health, education and environment as World Bank’s Water and Sanitation project observes.  The World Bank’s paper also says that the children exposed to faecal germs do not grow as tall as other children with less exposure.