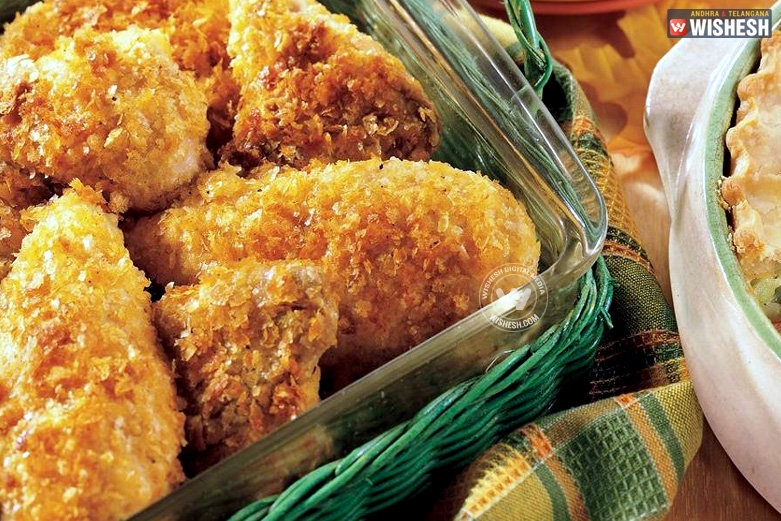 According to a study published in the journal Circulation, it was revealed that Southern-style diet can increase a person’s risk for heart disease.

The researcher’s analyzed data from a longitudinal study of 17,418 people in their 40’s between 2003 to 2007 year. Given the nature of the study, the researchers cannot determine with certainty that a Southern diet alone was responsible for the increased risk of heart-related issues.

Even earlier research has shown that processed meat, fried food and sweetened beverages are associated with greater risks of cardiovascular disease. Experts have rounded up five recipes as healthy ones from southern diet which include - Fried green tomatoes, Creamy macaroni and cheese, Oven fried chicken, Sour cream pound cake and Smoky shrimp and chicken gumbo. 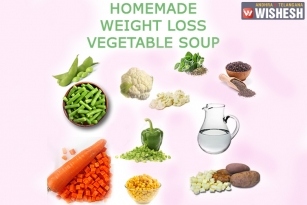 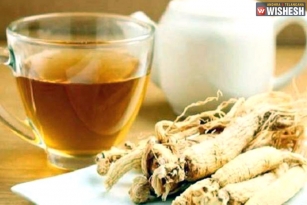 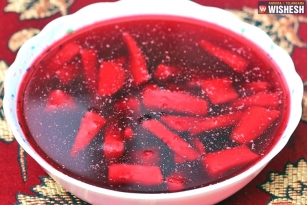 Red Kanji Will Help You Boost Your Immunity 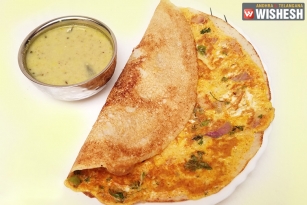 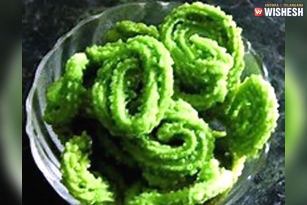 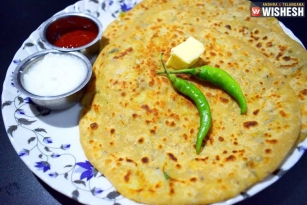 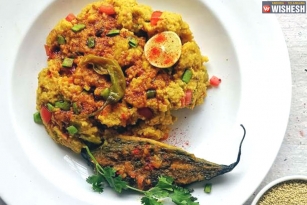 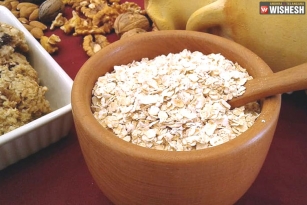 A Bowl of Oats Make a Perfect Morning Breakfast 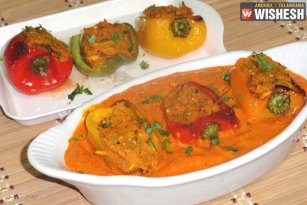 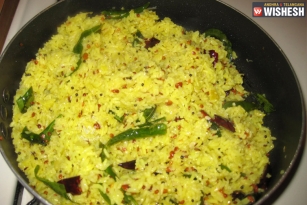 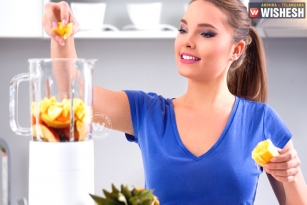 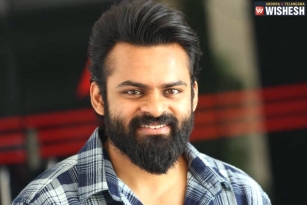 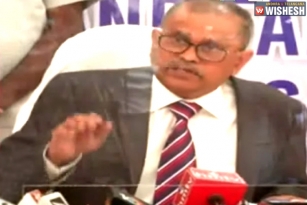 Notification Released For AP Local Body Polls:- The Andhra Pradesh High Court asked the Election Commission to go ahead and…