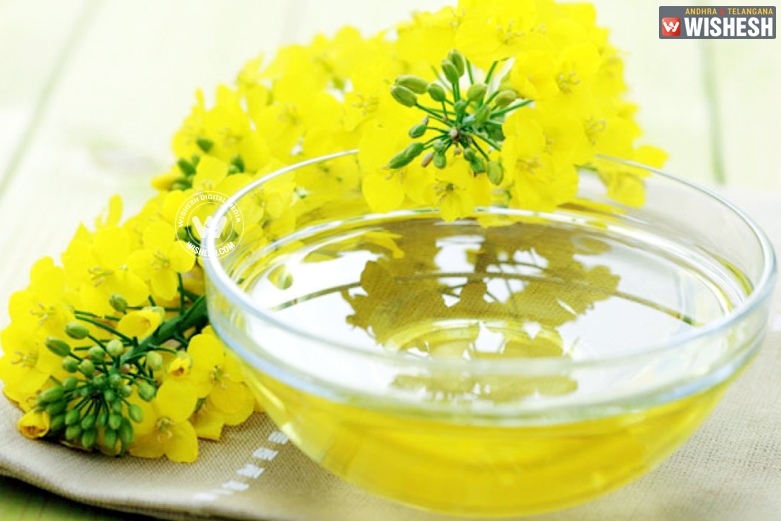 Canola oil is one of the healthiest oil with high amounts of two fatty acids called Alpha-linolenic acid and Linoleic acid. The omega 3 fatty acids in canola oil are more when compared t olive oil. With low amount of saturated fats, it is considered as replacements for your regular refined oil. Here are few more benefits of canola oil.

Canola oil is rich in two polyunsaturated fats, Omega-3 and Omega-6. These fats are considered essential because the body cannot make them on its own. Among all common cooking oils, canola oil has the most plant-based Omega-3 fat i.e 11 per cent.

Canola oil can help those on a cholesterol-reducing diet. It includes less than 10 percent saturated fat from total daily calories, minimal trans fat and no more than 300 mg of cholesterol per day.

It's also rich in fat-soluble vitamins E and K. Vitamin E is an antioxidant and vitamin K promotes healthy blood-clotting.
Canola oil can lower abdominal fat when used in place of other selected oil blends in a heart-healthy diet for weight maintenance.

Research showed that those who consumed canola oil on a daily basis for four weeks lowered their belly fat by 1.6 per cent. 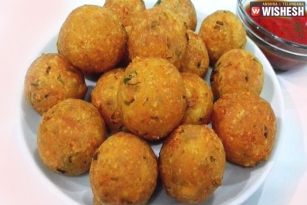 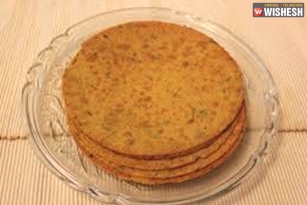 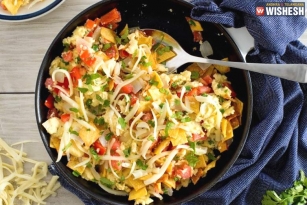 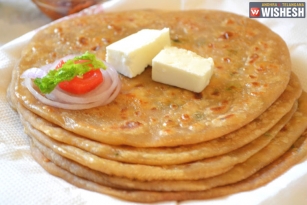 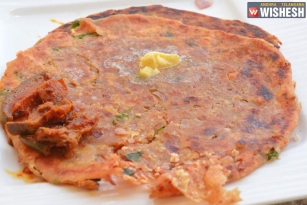 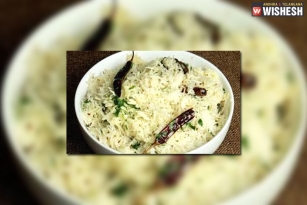 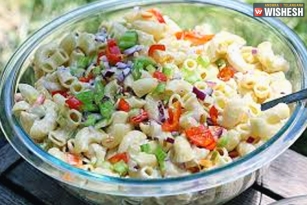 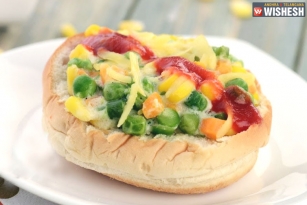 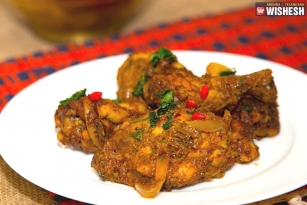 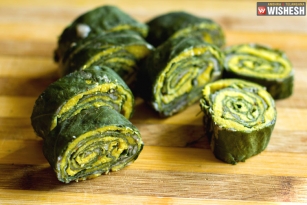 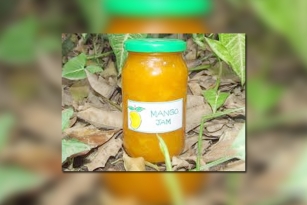 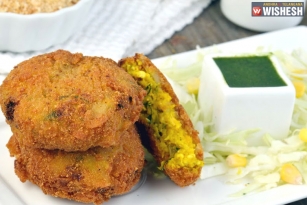