Green signal to Sun Pharma from USFDA. Sun Pharmaceuticals have received approval from the USFDA to market the generic version of Repaglinide tablets in the US.
https://www.andhrawishesh.com/ 12 Jul, 2013 12 Jul, 2013 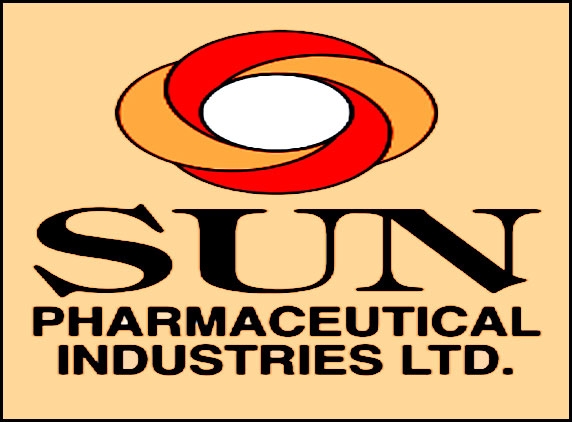 Sun Pharma can now sell its generic diabetic medication, Repaglinide tablets. The United States Food and Drug Administration (USFDA) offered the pharmaceutical company permission to market Repaglinide exclusively in the US for 180 days.

The generic version of Repaglinide tablets will be sold in 1 mg and 2 mg concentrations. The tablets were originally produced as Prandin tablets by Novo Nordisk.

According to the company statement, these tablets touch sales of nearly $200 million every year in the US. "Repaglinide tablets are indicated as an adjunct to diet and exercise to improve glycemic control in adults with type02 diabetes mellitus," Sun Pharma stated. 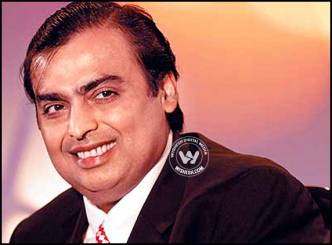 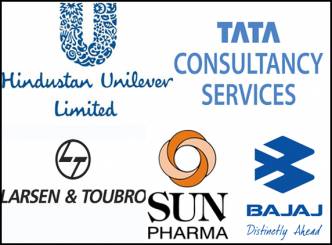 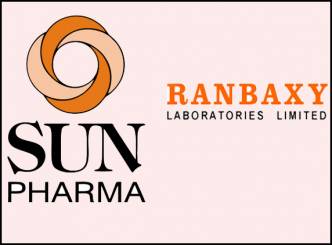 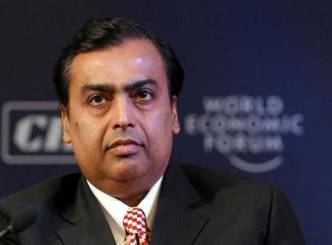 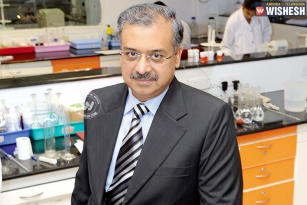