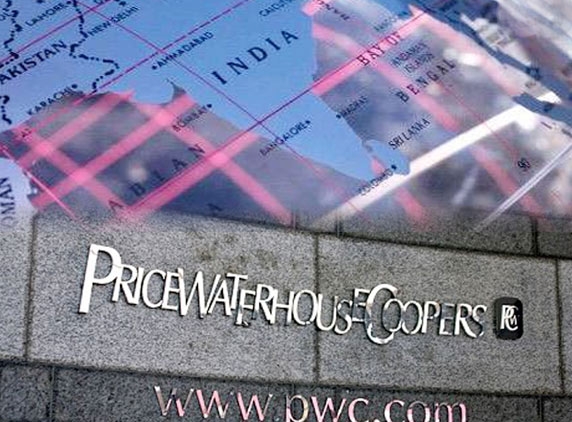 ''The country appears to have lost focus on the growth agenda,'' he said. He said the Indian growth story would be a longish one stretching to the next four to six decades and the country needs to sustain above a nine per cent growth. The government must act ''in haste'' to settle the governance issues as it would send wrong signals abroad. The domestic market should ensure a 5.5 per cent GDP growth. But that was not enough and the country needs to look to a nine per cent growth, he said.