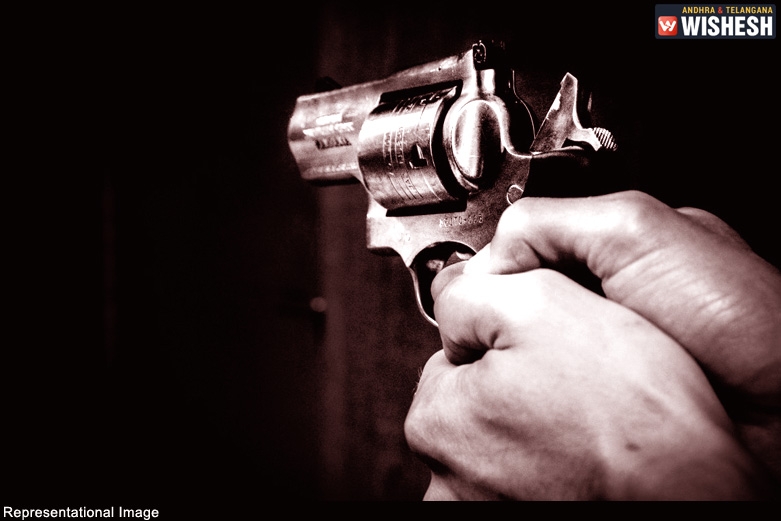 Shot Man Rushes To Drops His Daughter At Exam Centre Before Reaching Hospital:- In a rare case, a man has been shot twice but before rushing to the hospital, the man rushed to an exam centre to drop his daughter after which he got admitted himself in a private hospital. The incident took place in Bihar's Begausarai district yesterday. The courageous man has been identified as Ram Kripal Singh and he went to drop his daughter Damini Kumari near her Intermediate examination centre when six criminals rushed on two motorbikes and shot him.

The criminals first tried to tie his hands and when he defended they shot him twice in his chest. They slipped from the spot and Damini wanted to take to hospital but her father drove 7km dropped his daughter at the examination centre and them visited a private nursing home. Singh is undergoing treatment and is recovering slowly. Old enmity is the reason behind this crime scene revealed the cops. Some of the suspects have been identified and are taken into custody.