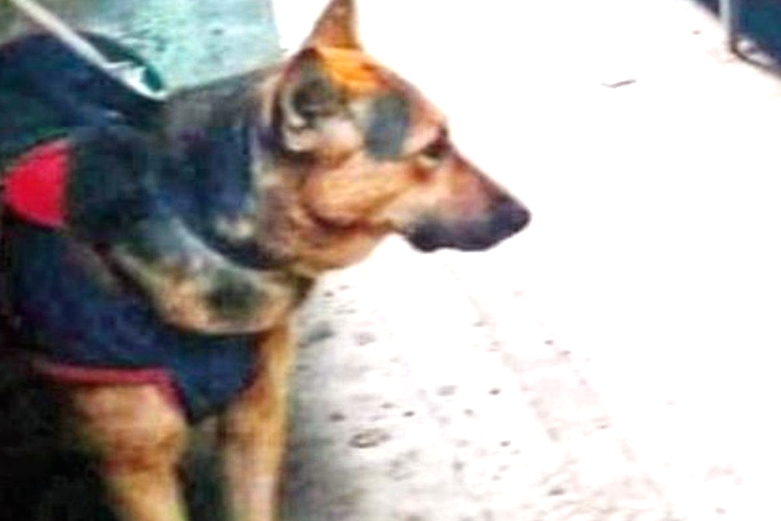 Dog Owner Shoots A Man For Throwing Stone On His Pet

Dog Owner Shoots A Man For Throwing Stone On His Pet

Dog Owner Shoots A Man For Throwing Stone On His Pet:- A man took out his pistol and shot his neighbor for throwing a stone at his dog. The incident took place on Delhi's Welcome Colony on Sunday afternoon. The victim has been identified as Affak and he threw a stone after the dog started barking at him. Affak was on his way to a hospital where his son is being treated for a finger injury. Mehtab is the dog's owner who lost his cool and shot Affak.

Affak's family members revealed that the dog was about to bite after which he threw a stone on the dog to scare it. Mehtab came running out of the house, took his pistol and shot Affak from behind. After the incident, Mehtab flew from the house along with his wife and parents. Over 20 cases of robbery and extortion are present on Mehtab and he recently came out of jail. Affak was rushed to GTB Hospital by his neighbors and he died. Affak worked at a garments factory as a tailor. 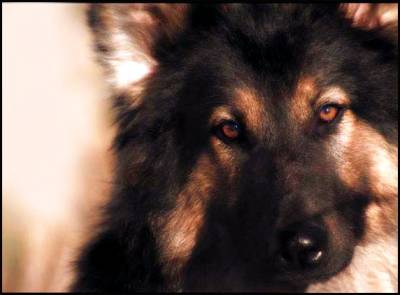