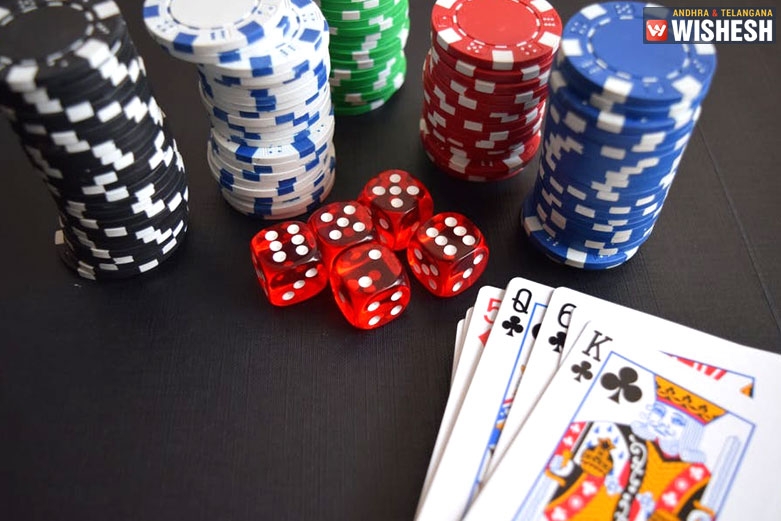 Man Divorced For Losing Wife And Kids In Gambling

Man Divorced For Losing Wife And Kids In Gambling

Man Divorced For Losing Wife And Kids In Gambling:- Gambling can take a man to any level and here is one example that took place in New Delhi. Mohsin, a man based in Bulandshahr kept his wife and two kids on stake in gambling. He ended up losing all the three. Imran, the man who won in gambling went to Mohsin's house and asked his wife to come with him. His wife was left in shock and she screamed. The village panchayat has been called and the members asked Mohsin's family to give one of their kids to Imran. Mohsin's wife was shattered with the complete incident.

She decided to leave Mohsin and applied for a divorce. She even filed a police complaint against her husband and five other men for abusing her. She revealed that Mohsin was addicted to gambling and the court ordered cops to file a complaint against Mohsin and take him into custody. Mohsin is currently absconding and the cops are tracing him. She revealed that she received no support from the neighbors and the villagers after which she filed a complaint. 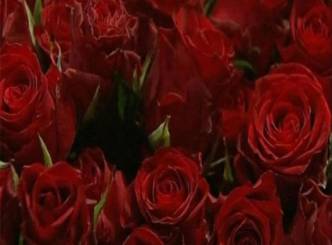