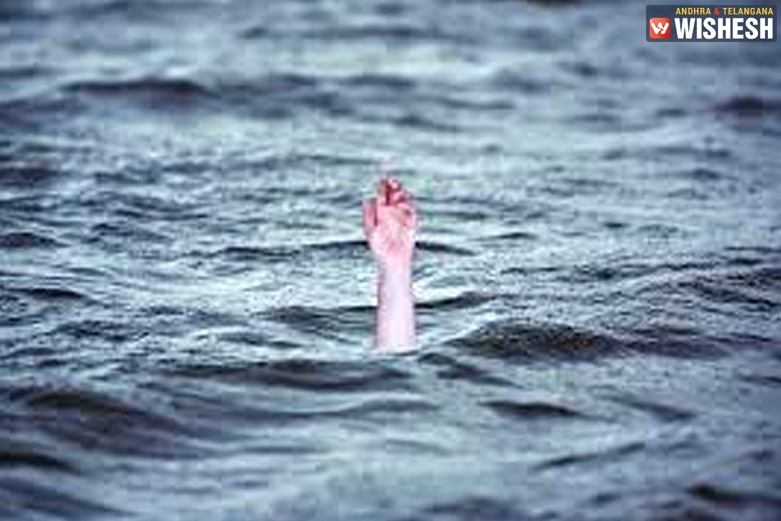 Four year old’s selfie kills his Father:- IIT Kharagpur professor has been declared dead when he was in the process of saving his four and half year old son. The incident took place in a rain filled abandoned mine in Gholghoria which is just two kilometres away from the campus. Assistant professor named Joydip Bhattacharjee took his daughter and son for a short drive. His son was four and half years old while his daughter was just two years old. His son was trying to click a sefie at the edge of the mine and he accidentally slipped down into the mine.

Joydip Bhattacharjee had no option and he jumped to rescue his son. He jumped into the water and he realized that he couldn’t swim. He managed to keep the hold of his son for some time and the cops revealed that the mine was 15 - 16 feet deep. The local women who noticed Joydip Bhattacharjee's daughter screaming alerted the locals after which the cops have been informed.

One of the witness revealed that they found a girl and a person who was drowning with his son. They managed to pull the kid out but Joydip Bhattacharjee  went missing. Despite of the search, they located no trace of Joydip Bhattacharjee . The cops and the locales searched after which Joydip Bhattacharjee's body has been recovered. A case of unnatural death has been registered. The IIT students have been left in shock as they lost one of their finest teachers of the campus.

Bhattacharjee, specialised in marine hydrodynamics joined  in July 2013. He was very talented and promising informed his fellow professors. Bhattacharjee lived with his family in the campus from the past four years. A small selfie costed their family a life discussed the students and fellow professors. 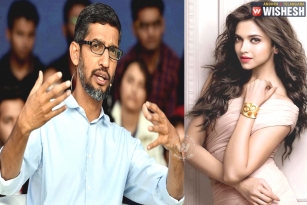 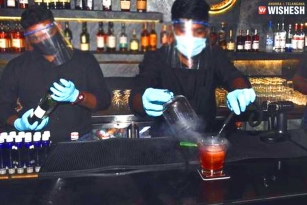 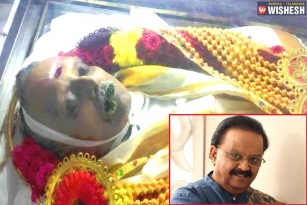