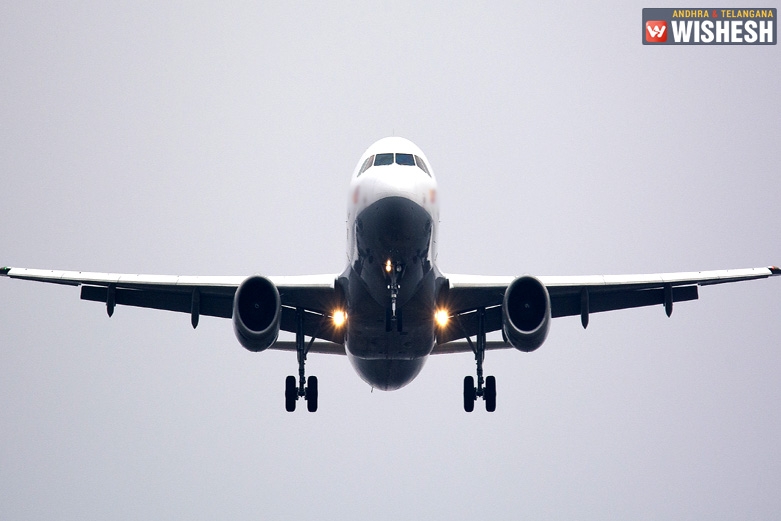 Couple Turns Intimate in a Flight After They Could not Control Themselves:- It is turning out a fashion for many to turn intimate in public places with their loved ones or partners. It is a crime to be engaged in sexual activities in public places and the recent news reveals that a couple got intimate on a flight during their journey. Before one could forget about the infamous sexcapade between complete strangers on Ryanair flight that took place during June this year, one more incident as such took place in USA. A couple seemed not to be bothered about their co-passengers and they have been engaged in intimate acts. Even the co-passengers along with the crew could not stop them from turning intimate. They completed their act and ended up commenting 'we could not control ourselves'.

The incident took place when the couple have been travelling from Atlanta to Las Vegas on Southwest Airlines. The crew members confronted them, but they should no signs of compromise. When the flight landed up in MacCarran, the flight staff informed the cops. The airport spokesman nabbed them and investigated after which he revealed that they could not control and were all over each other. No complaint has been filed by the flight crew or the co-passengers after which they have been left free.

However the flight staff along with the airport authorities preferred not to reveal their names. No video evidence too has been recorded informed a co-passenger and he said that they have been completely out of reach and went out of the world. Southwest Airlines apologized to other passengers on the flight after the couple lost their control.