On September 2012, Gemma Holmes, a resident of Hilpserton in England, was riding back home on her scooter when she crashed into a parked car and flew and slammed into a lamp post.
https://www.andhrawishesh.com/ 28 Aug, 2013 28 Aug, 2013 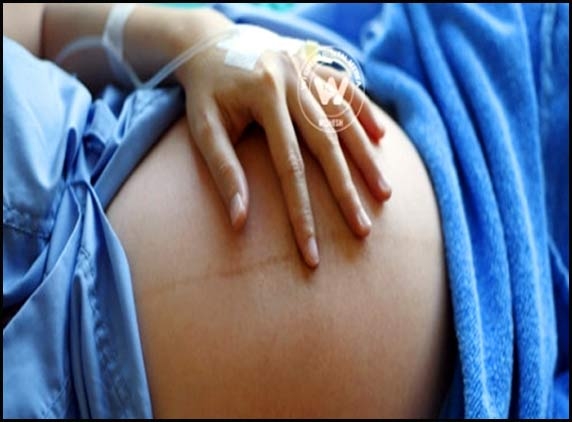 On September 2012, Gemma Holmes, a resident of Hilpserton in England, was riding back home on her scooter when she crashed into a parked car and flew and slammed into a lamp post.

The 26-year-old broke her back and suffered grave head injuries that sent her in a coma. She was airlifted to the hospital and doctors had given up all hopes on her survival.

Surprisingly, she slipped out of coma three months after the crash,  and to her horror, discovered thatshe was almost 4 months pregnant.

Holmes had apparently lost her memory as a result of the accident. She forgot all that happened over the last three years, including how she had met her baby's father.

"I was just in shock," she said of receiving the surprising news.

Doctors warned Holmes that taking the pregnancy forward won't just be potentially dangerous to her health, but  also delay her back surgery until the child was born.

Holmes, however, wanted to keep her baby. 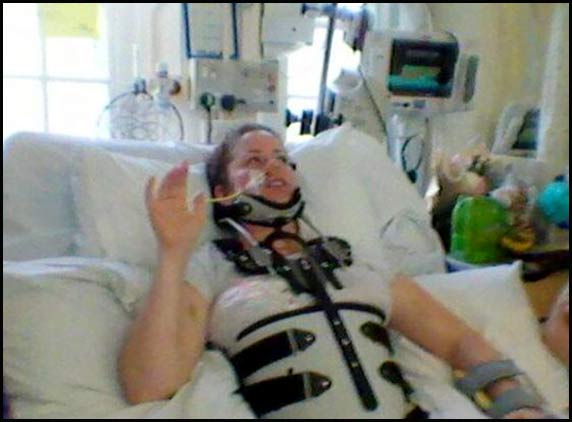 "I just thought that if this little baby inside me had managed to survive the awful crash, then he was meant to be," she said.

During her pregnancy, Holmes steered clear of painkillers fearing that medication could harm her unborn child, thus enduring relentless pain in course. But for Holmes, it's all been worth it.

This year May, she  delivered a healthy baby boy named Rueben Miracle Holmes via cesarean section.

"I couldn't stop crying when they first showed him to me, because he is my little miracle baby. I was just so happy to see him after everything we've been through," she aid

In a few months, Holmes will undergo the brutal  surgery wherein the surgeons will break her back and place metal plates in it, after which she might be able to walk again, though her recover might take some time. 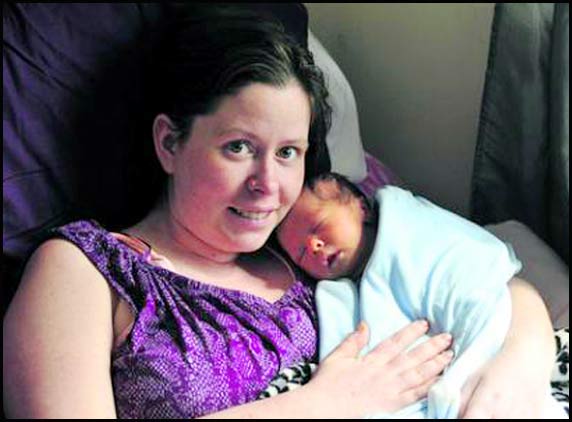 "Rueben is the best thing to ever happen to me. I may not remember how he came to me but I've got the rest of our lives to make up for that," Holmes revealed.