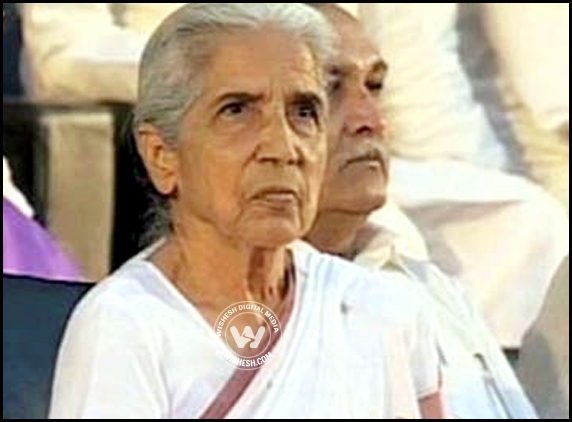 The NDA government has transferrd Gujarat Governor Kamla Beniwal to Mizoram state while Rajasthan Governor Margaret Alva was given additional charge as the Gujarat Governor. The 87 year old Kamla Beniwal had not been in good terms with Narendra Modi when he was the chief minister of Gujarat. Reports say that Kamla was asked to resign but she declined to do so. The Gujarat Congress party termed this as political tansfer, act to damage democracy and backed the governor on every issue she dealt with BJP government.