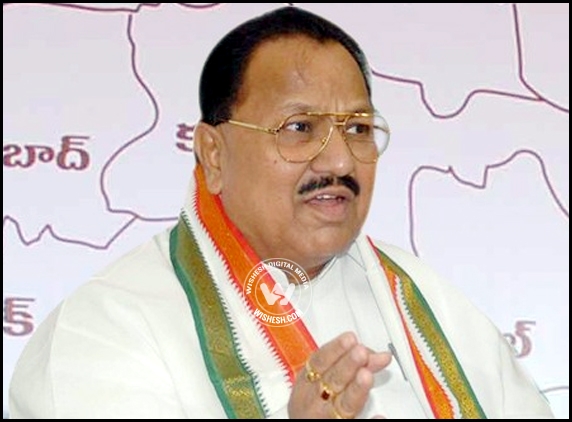 Former PCC Chief and Congress MLC D Srinivas met Telangana Assembly secretary and demanded to disqualify the MLCs who have joined the TRS party recently. With leaders quitting the party, Srinivas has stepped in action to stop more flow of leaders. In the meeting with Assembly secretary, Srinivas demanded to disqualify them under the Party Defection Law. There was a huge uproar in the Congress party with representatives quitting and joining the TRS. Congress high command too is worried over this.