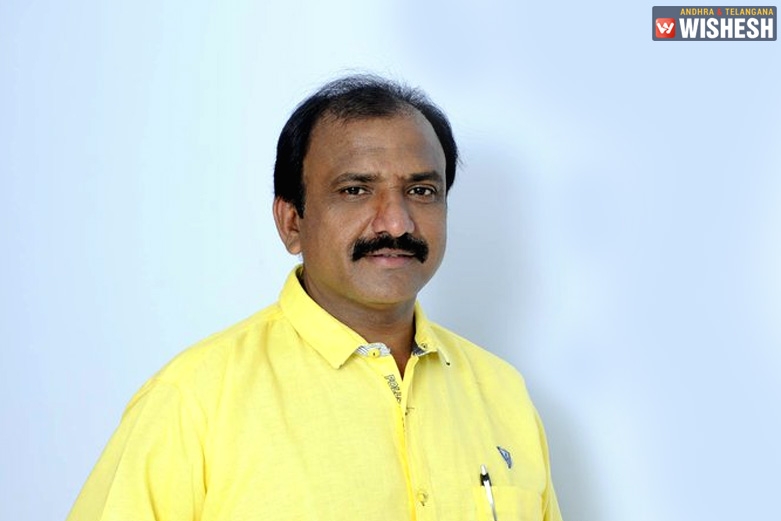 TDP Ex-MLA Badeti Bujji Is No More:- TDP senior leader and ex-MLA from Eluru, Badeti Bujji passed away during the early hours of today. The 55-year-old politician was brought dead declared the doctors. After he fell unwell, his family members rushed Badeti Bujji to a private hospital in Eluru. His family members and political circles are left in deep shock with the sudden demise of the politician. Starting his career as a municipal counselor, Badeti Bujji worked and raced to the top in Eluru. He has been a crucial player in West Godavari politics.

Badeti Bujji joined Praja Rajyam after Megastar Chiranjeevi floated his own political party. After the party merger, Badeti Bujji joined TDP. He was elected as Eluru MLA for 2014-19. He lost to Alla Nani in the recent polls and is inactive in politics from some time. Though there are speculations that Badeti Bujji will shift his base to YSRCP, he stood in TDP during the tough times. Badeti Bujji happens to be the nephew of veteran and legendary actor SV Ranga Rao. TDP Chief Chandra Babu Naidu expressed his grief on the sudden demise of Badeti Bujji. Rest in Peace Badeti Bujji.