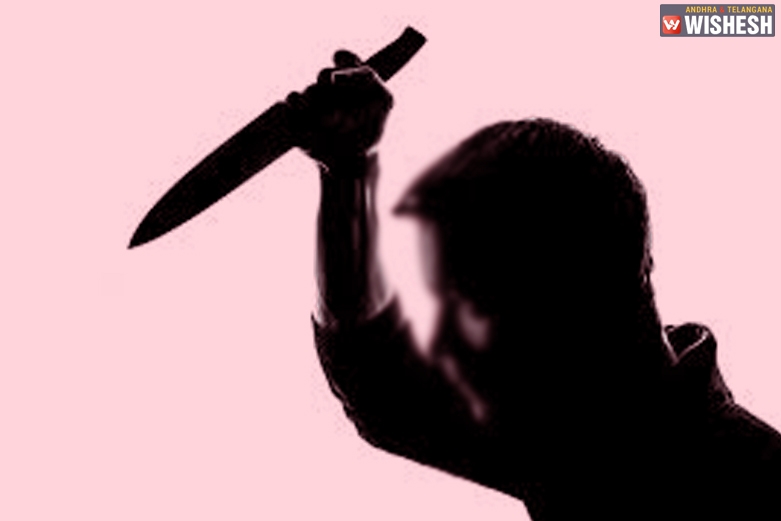 Hyderabad Man Kills Two Kids After Fight With His Wife:- A mason from Hyderabad allegedly killed his two children after he had a fight with his wife. The incident took place in Bombay Colony in the city which is located in Ramachandrapuram. The third child managed to escape and the cops arrested the culprit. He was identified as 38-year-old Devaraya Kumar who doubted his wife and fought with her. Six-year-old girl and four-year-old boy have been brutally killed in the incident. Devaraya was an alcoholic and is habitual of beating his family.

His wife moved away because of his behavior. After drunk badly, be returned home at 12.30 AM to his wife's paternal house and hanged his son and daughter. He then took a knife and slit their throat. The elder daughter woke up and she woke up the neighbors after which they informed the cops. A case has been registered under Section 302 (Murder) and 307 (Attempt to murder) of IPC. Devaraya is taken into custody and the bodies of children have been sent for Gandhi hospital for autopsy. 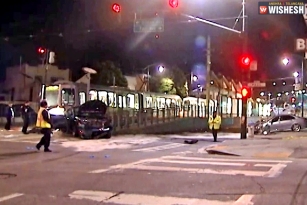 Hyderabad Man Killed in a Road Mishap in San Francisco 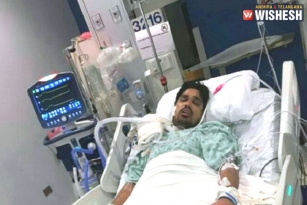 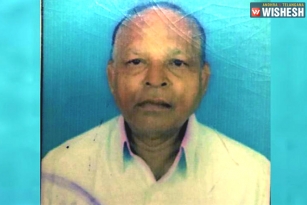 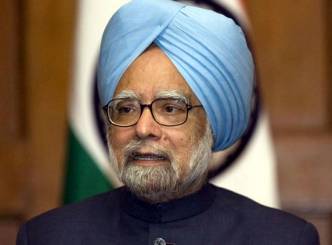