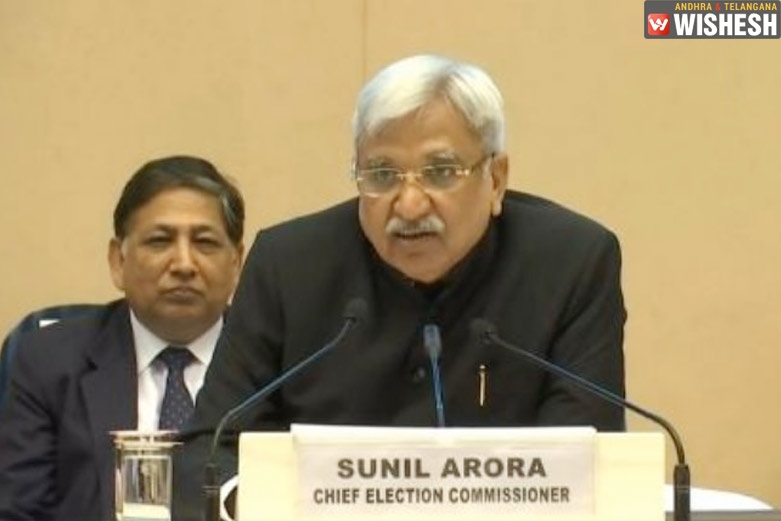 Schedule For Loksabha Elections 2019 Announced:- The election schedule for the upcoming Lok Sabha polls across the country has been announced by the Election Commission of India. The polls would be conducted in seven phases and will commence from April 11th. Chief Election Commissioner (CEC) Sunil Arora announced that the 17th Lok Sabha elections involving 90 crore voters will be conducted in seven phases between April 11th and May 19th. The counting will be conducted on May 23rd. The Model Code of Conduct (MCC) came into immediate effect soon after the announcement came out. Assembly elections for Andhra Pradesh, Arunachal Pradesh, Odisha and Sikkim will also be held simultaneously. 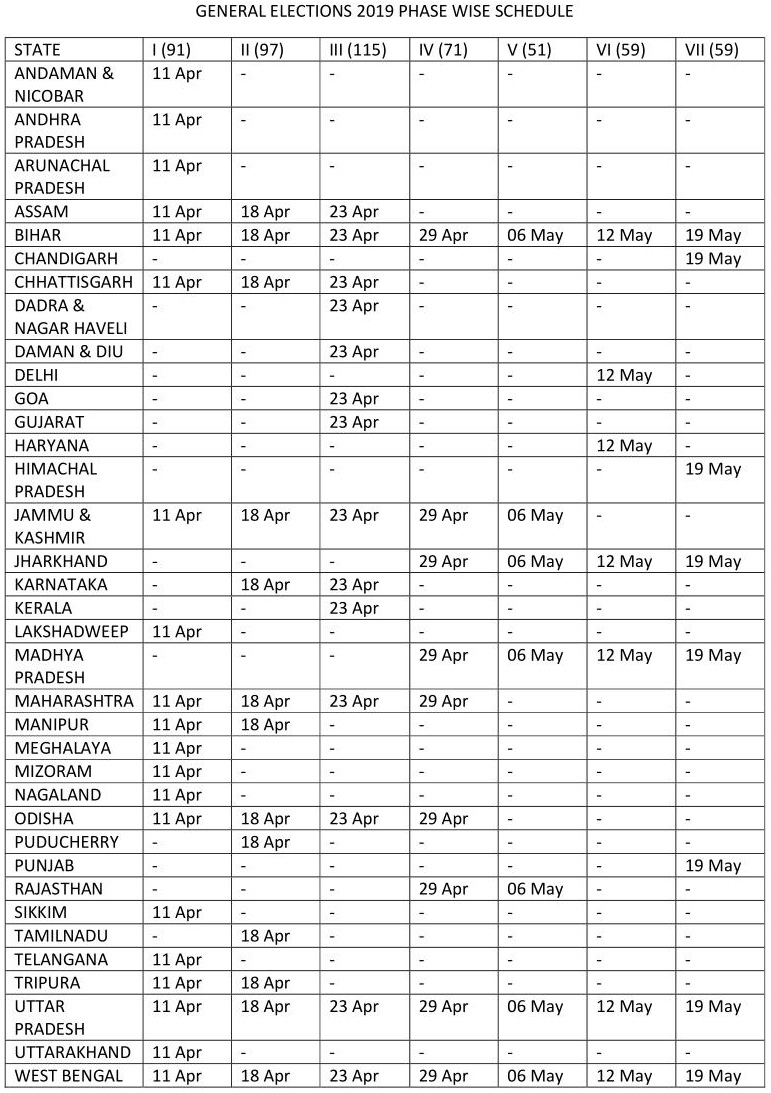