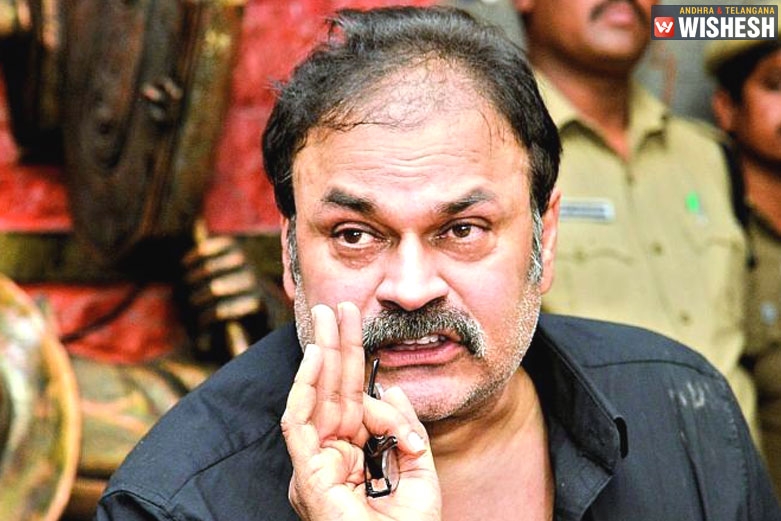 Celebrities React Harshly To Low Voter Turnout In Telangana Elections:- As the voter turnout in Telangana was recorded 40 percent by 3 p.m. in state assembly elections on Friday, Tollywood celebrities have been expressing their anguish on people who did not exercise their right to vote.

Film director Koratla Siva wondered what is happening to Hyderabad people and even Mega Brother reacted in a harsh tone.

Nagababu said: "Right To Vote is a weapon provided by Constitution of India. Only the vote can decide which party should rule and which shouldn't. Everyone have the responsibility to exercise the right to vote. It can be understand if people who are sick or those who can't move skip voting. If a healthy person gives a miss to voting for the sake of enjoyment, He/She shouldn't be tolerated. Such persons are worse than corrupt/scamster politicians. In my opinion, Those who doesn't vote are equal to donkeys."

Nagababu, along with his family members, cast his vote at a Jubilee Hills polling booth.