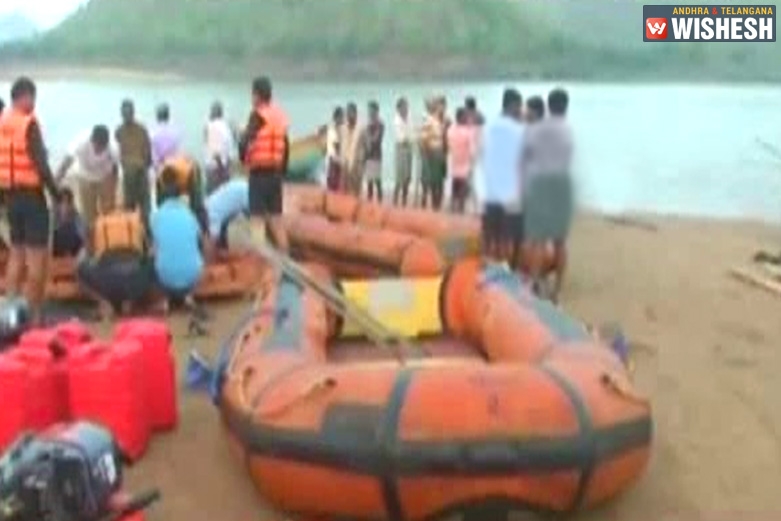 23 Missing In Boat Mishap In East Godavari:- A boat carrying 40 people capsized in Godavari River last evening after which 17 people have been rescued. 23 people continued to be missing and the rescue, relief operations are on. National Disaster Response Force, State Disaster Response Force and Eastern Naval Command jointly have been conducting the operation and most of them are feared to be drowned in the tragedy. AP Chief Minister Chandra Babu Naidu spoke to the officials and enquired about the tragedy.

East Godavari Collector has been asked to deploy special teams to trace out the missing victims. The strong wind in the region has been the reason for the boat mishap informed the officials. The boat with 40 tourists was on its way to Rajamundry from Kondamodalu after which the tragedy took place. Right before the boat was about to reach the banks of Godavari in ten minutes, the boat over turned due to heavy rain and huge winds. Prime Minister Narendra Modi had expressed his anguish over the boat tragedy. 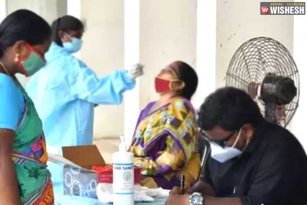