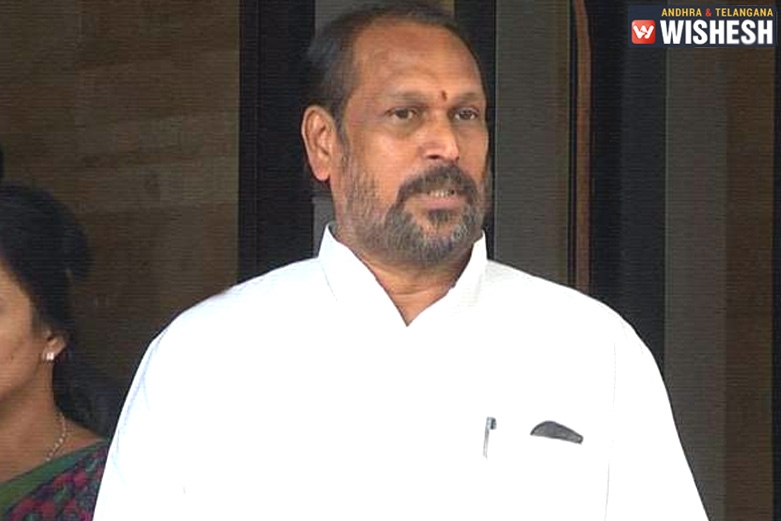 Former AP Minister Demands To Set Up AIIMS In Vizag

Former AP Minister Demands To Set Up AIIMS In Vizag

Former AP Minister Demands To Set Up AIIMS In Vizag:- The Andhra Pradesh government has been demanded by former minister of the State Konathala Ramakrishna to set up an All India Institute of Medical Sciences (AIIMS) in Visakhapatnam.

Addressing reporters in Visakapatnam on Monday, said that after bifurcation of the State, people had voted Chandrababu Naidu to power, as they believed he had a vision. Mr Naidu also promised equal importance to all districts in development. However, with no signification developmental work taken up there in the North Andhra and Rayalaseema, both the regions continued to be pushed backward.

“Already six medical institutions have come up in Amaravati region. Another seven institutions have been proposed there. It’s not fair to confine development to one region as there would be a danger of history repeating itself. It is the responsibility to develop Visakhapatnam which is well-connected by road, rail, air and sea. It is unfortunate that they are yet to take a decision on separate railway zone with Visakhapatnam as headquarters though we have been demanding it for nearly two decades. Also, the metro rail project remains only on paper,” he pointed out.

Mr Ramakrishna also resented privatization of the only super specialty hospital in the region VIMS without properly developing it. The government, under the pretext of lack of financial support, was giving up the project and was running it with temporary staff only with the intention of handing it over to private parties, he alleged.

“North Andhra has 70 per cent of the tribals living in the State. They have not asked for the moon. Still they are languishing in poverty. We have not demanded Vizag as capital city for State. We want them to just implement their pre-election promises,” he said. 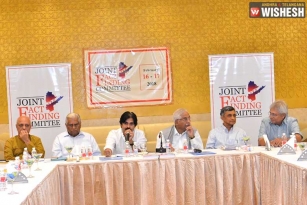 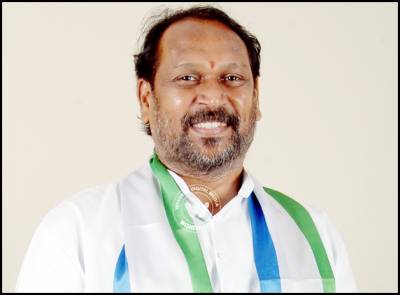 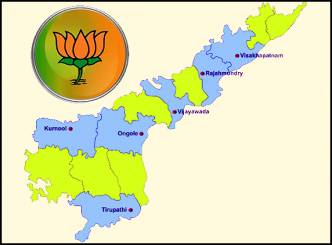 Is BJP growing in AP ?