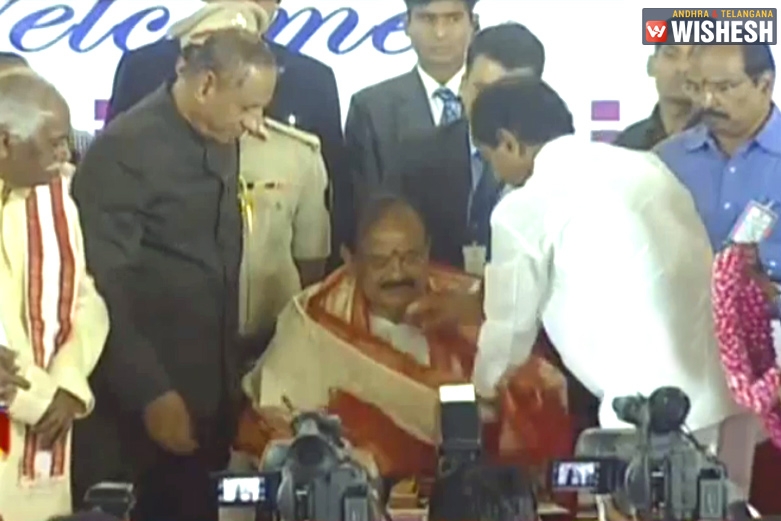 The public felicitation ceremony of Vice President Mr Venkaiah Naidu was already announced by the Telangana government through all Telugu and English dailies. At the Hyderabad airport, KCR along with Telangana Governer received Venkaiah Naidu well.

Venkaiah Naidu and all the political leaders, civic groups reached Raj Bhavan. Telangana government felicitated Vice President at Raj Bhavan on a grand scale and KCR said that this will be a memorable honor in his lifetime. Telangana CM praised Naidu and his successful political journey all the way. After the public felicitation ceremony, Venkaiah Naidu will tour Hyderabad and return Delhi.

It is known fact that behind every action of every politician there is a purpose, as they take their decisions in a well-calculated manner. Even KCR has his own reasons behind felicitating present Vice President of India. These days, both the central and state governments carry full page advertisements in almost all the leading newspapers showcasing the achievements without revealing details like the expenditure or the other associated with the scheme spending huge money. While the government as an advertiser has a right to publish ads, these political ads are undoubtedly not serving the interest of people.

No lockdown in Telangana clarifies KCR 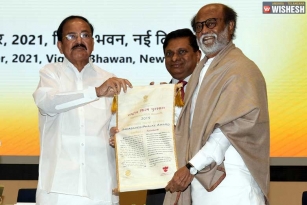 Rajinikanth to be honoured with Dadasaheb Phalke Award 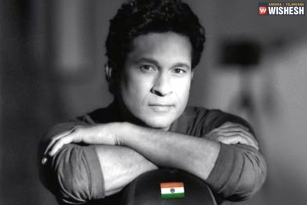 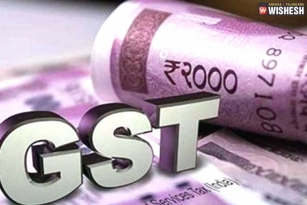 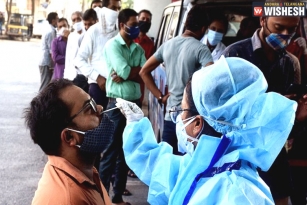 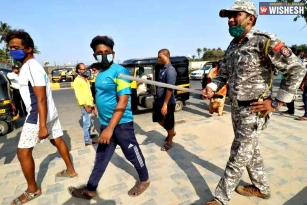