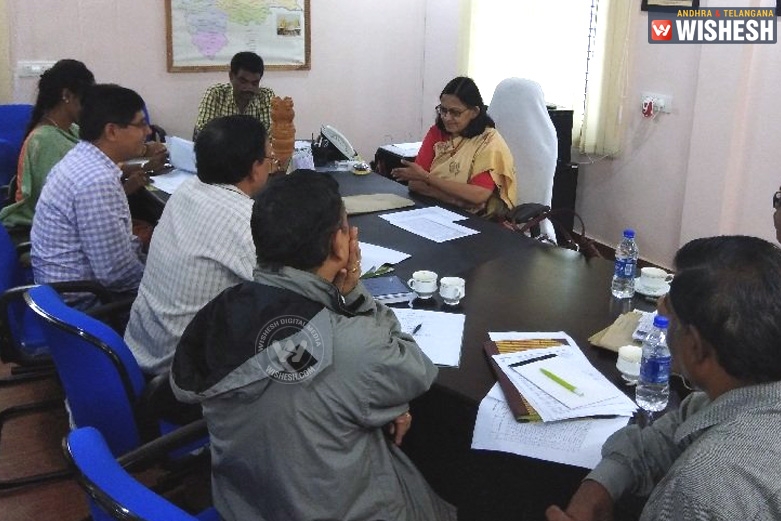 Speaking at the review meeting with controlling officers of various banks, the Collector said the banks should release the amount up to Rs 1 lakh at a time to the farmers, as per the directions of the State Level Bankers Committee. Stating that ‘no cash’ boards should not be displayed at the banks as sufficient currency was supplied to them, she made it clear that the banks should not create any hurdles to farmers in drawing their loan amount as this was the time they purchase seeds and fertilizers for kharif.

She expressed displeasure saying the banks did not extend crop loans to farmers for kharif, contrary to the target. The Collector also directed bankers to speed up the process of sanctioning crop loans. The controlling officers should also submit the reports on the crop loans target, she added. 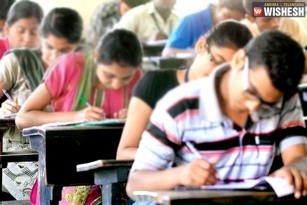 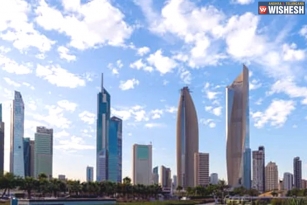