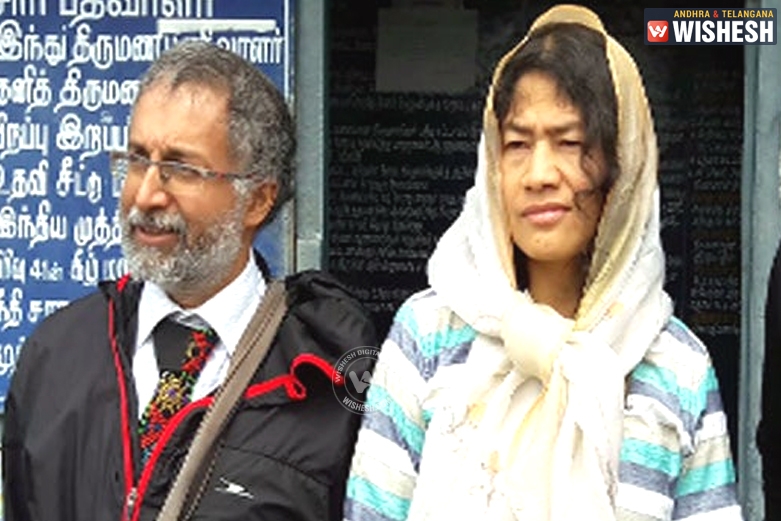 Manipur’s “Iron Lady” Irom Sharmila To Enter Into A Wedlock Soon?:- We have some good news for those who support the “Iron Lady of Manipur” and activist-turned-politician, Irom Sharmila (45).

The news is that she will soon get married to her British partner and social activist Desmond Coutinhoon. An application has been filed at the sub-registrar office in Kodaikanal along with her partner. Irom, after a 16-year long fast and worst defeat in the recent Manipur assembly elections, she has decided to settle in Kodaikanal with her partner as she found her peace in the city. 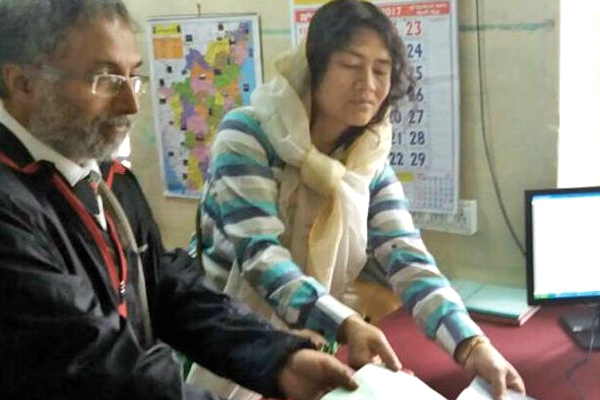 Addressing the media, she said that her search for peace was ended and she wanted to lead a normal woman life. The place she has selected was filled with tranquility and peace. On revealing her wedding dates, Irom said the wedding will be scheduled on August 11or 12 in a Church at Tirunavmmalai city in Tamil Nadu.

To put up any objections for the marriage from the public, sub-registrar Rajesh has given a one-month time for the wedding. “The marriage notice of Irom will be put up at the office, if there is no objection from anyone in a 30 days period, the couple can go ahead for marriage,” he added.

After reading about her struggle in Deepti Mehrotra’s book Burning Bright, Desmond got in touch with Irom in 2009. In February 2011, the duo met in Imphal. 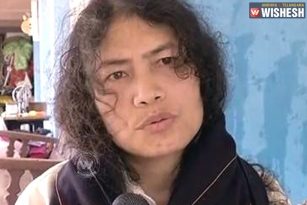