YSRC leaders unhappy with their party?

YSRC leaders unhappy with their party? 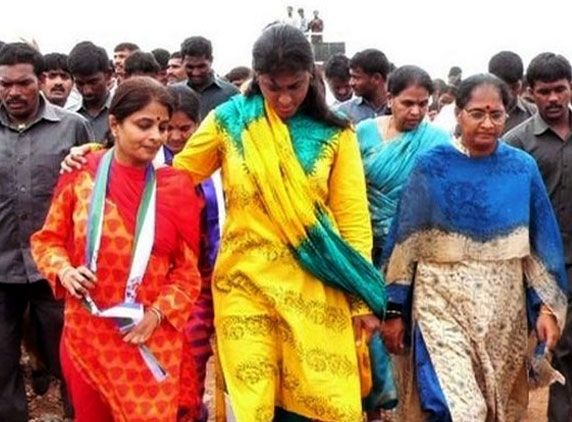 Sharmila's padayatra, which was a continuation of YSR's Mahaprasthanam, is apparently losing its image with each passing day. When Jaganmohan Reddy and YS Vijayamma first went into the public, the response was overwhelming and scores of YSR loyalists were surrounding them. But the scene seems to be completely different today. There are no top leaders who are reportedly surrounding Sharmila. In fact, in Telangana region, there are no response at all to Sharmila's padayatra. Recently when Sharmila toured Nalgonda, YSRC folks reportedly brought the public from Macherla area as there were no public on the roads to greet Sharmila.

Reasons could be many but as far as our sources and observers analyzed, here are some points:

The sources said there have been allegations that despite spending huge amounts of money for the party welfare, top leaders in YSRC were not being paid due attention. On top of it, with new people joining the party, importance was given to the new folks than the old ones, observed analysts.

Another reason that observers said was no top leadership. Since the party president Jaganmohan Reddy is in jail under judicial custody, one is unsure as to who would hear their problems that even includes finances. Also, the leaders got a feeling that their political future is grim in YSRC, said observers.

In coastal Andhra region, there is reportedly kind of cold war between YSRC leaders. In Telangana region, YSRC is under heavy criticism. In Rayalaseema region too, many leaders are reportedly unhappy with YSRC functioning. All in all, it looks like YSRC is slowly losing its popularity. Unless Jagan comes out of jail and takes up the responsibility of the party on to his shoulders yet another time, YSRC might just limit to a couple of seats in 2014. 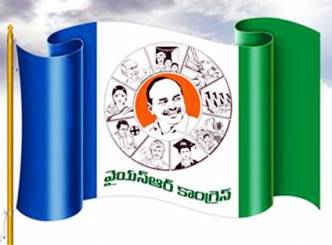 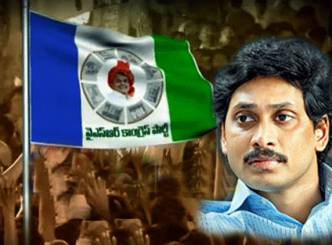