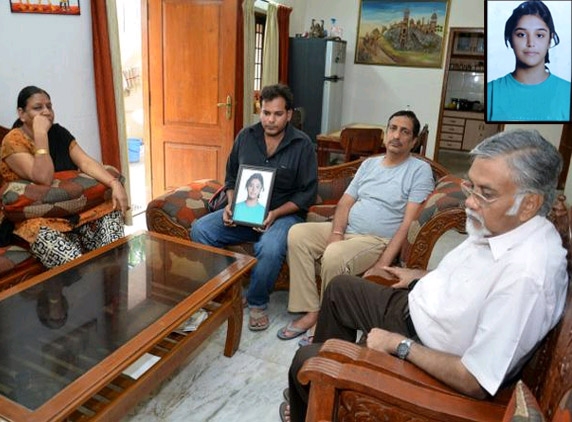 A teenage girl Riya on a two wheeler was crushed to death by an RTC bus which was being driven by Dayakar.

Dayakar was arrested and produced in the court on the charges of negligent driving who in turn applied for bail and got one.

Dayakar is given bail and free to move but the family of Riya is still in a state of shock with their minds not accepting the fact that the young member of the family who went on a two wheeler went away from where she will never come back.

The family says that the incident extinguished the spark in the entire family.  The family members with drawn faces due to the tragedy that is still not registering in their minds totally say that the girl was aspiring to become an architect.

One of the persons close to the members of the family says that the punishments for such negligence on the public roads should be stringent so that others will be careful in driving the big vehicles.