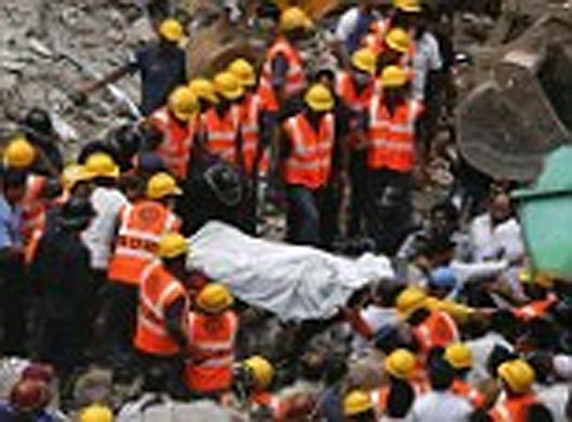 The State Minister Raghuveera Reddy announced an ex-gratia of 8.5 lakhs per family died in the tragic incident of wall collapse in Moula Ali that crushed 6 persons to death.

In the afternoon a compensation of Rs.1.00 lakh was announced by the GHMC Commissioner Krishna Babu.

Raghuveera Reddy said that the financial help offered to the families under Apathbandhu scheme will be paid to them within a week.

An old Compound wall collapsed in MJ Colony in Moula Ali at about 12.30 in the night after continuous downpour for ten days in the city.  Two families residing in the huts adjoining the wall were crushed under the debris under which 6 members of thoe two families died.  Two children were rescued by the rescue teams with the help of a proclainer and scanners to locate living persons. 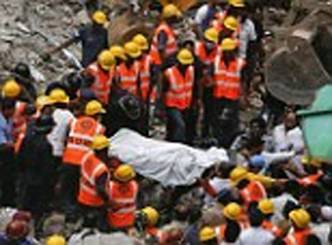