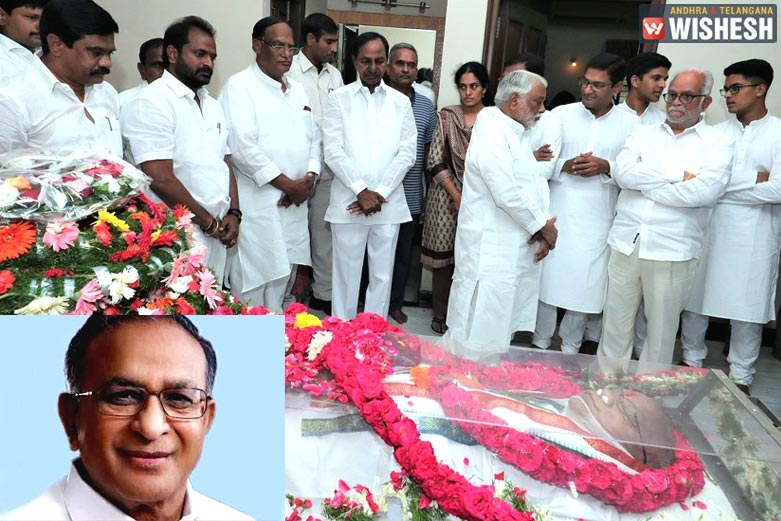 Reddy was admitted to hospital due to high fever and also diagnosed with pneumonia. He passed away at the Asian Institute of Gastroenterology in Gachibowli.

Born on January 16, 1942, in Maadgula, Mahbubnagar district in Telangana, Jaipal Reddy entered politics as a student leader of Osmania University and then went on to become Member of Legislative Assembly (MLA) in 1970 from Congress party. He was elected as five-time Member of Parliament (MP) and was also the lone Janata Dal MLA in United Andhra Pradesh. He served as the union minister in IK Gujral and Man Mohan Singh cabinet.

Recollecting the services of Jaipal Reddy, Telangana Chief Minister K Chandrasekhar Rao said in a message that the former was the first best Parliamentarian from the State. Recalling their days as legislator together, the Vice President said they would also corner the government on issues concerning people.

Andhra Pradesh Chief Minister Y.S. Jagan Mohan Reddy expressed grief over the death Jaipal Reddy stating that the veteran Parliamentarian was known for his oratory skills and he had carved a niche for himself both in the State Assembly and Parliament.

Union Minister of State for Home G. Kishan Reddy said Jaipal Reddy was true leader representing people as he had highlighted their problems at every opportunity available to him.

The last rites of the senior Congress leader will be held with full state honors.