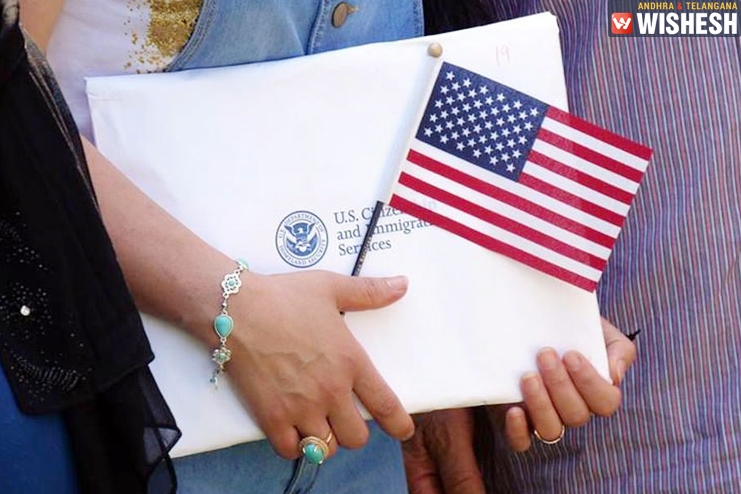 USA Removes Country Cap on Green Cards:- The House of Representatives in USA passed over the resolution to remove the seven percent country cap on green card applicants after it got an overwhelming majority. This would benefit tens of thousands of skilled and talented professions from countries like India who have been seeking permanent residency. The Bill is titled 'Fairness for High-Skilled Immigrants Act of 2019' (HR 1044) was signed into law will now increase the per-country cap on family-based immigration visas from seven percent to the total availability.

The visas available per year is 15% and it eliminates the seven percent cap for employment-based immigrant visas. Sunayna Dumala who lost her husband Srinivas Kuchibhotla in a hate crime called it a moment they have been waiting for years. The bill was championed by Sunayana Dumala and she visited Washington multiple times to advocate for the legislation. This bill brightened the prospects of Indians who are in plans to migrate to USA. Many Indians are currently in queue for the green cards. 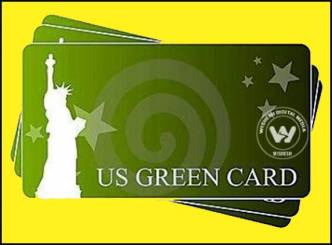