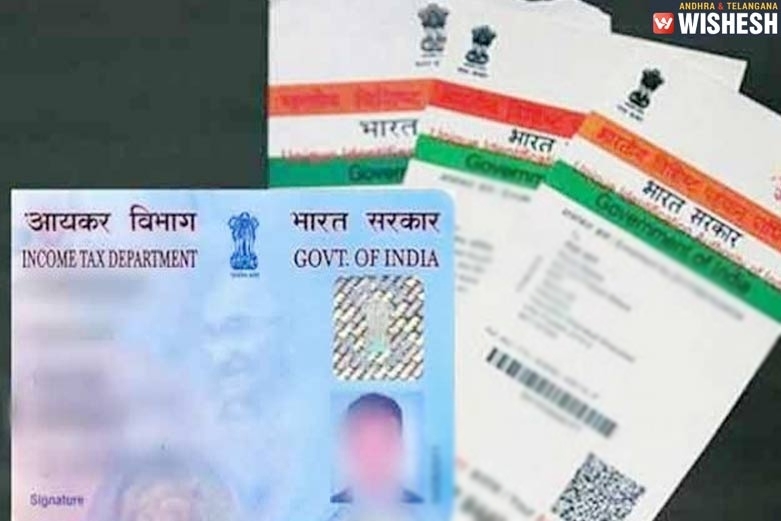 PAN And Aadhaar Linking Deadline Extended For The Sixth Time

PAN And Aadhaar Linking Deadline Extended For The Sixth Time

PAN And Aadhaar Linking Deadline Extended For The Sixth Time:- The Indian Government announced that the deadline for linking PAN and Aadhaar is extended to September 30th 2019. This is the sixth time the deadline has been extended. All those who are looking to file their income tax returns on or after April 1st this year will have to quote their Aadhaar and PAN numbers. "It has been reported in some sections of the media that those PANs which are not linked with Aadhaar number by March 31, 2019 may be invalidated," the Indian Government said in a statement.

The Aadhaar number also should be quoted while filing the income tax returns from this month. "Notwithstanding the last date of intimating/linking of Aadhaar Number with PAN being 30.09.2019, it is also made clear that wef April 1st 2019, it is mandatory to quote and link Aadhaar number while filing the return of income, unless specifically exempted" read the statement. It is quite surprising why the Aadhaar and PAN linking has been pushed six times till date.