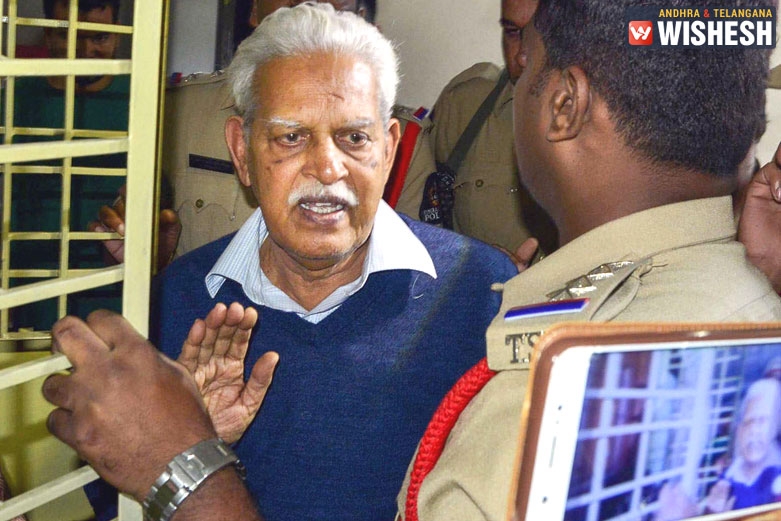 Varavara Rao Attends The Funeral Of A Maoist Commander:- Revolutionary writer Varavara Rao has been recently arrested in Indian Prime Minister Narendra Modi's assassination plan and he is kept under house arrest. The latest update is that the revolutionary writer attended the funeral of a maoist commander who has been killed in an operation in Gadchiroli, Maharastra during April. The Central Intelligence Agencies revealed the news and it said that Varavara Rao always shared close relations with maoists. He even attended the meeting which was conducted on the eve of the first death anniversary of divisional committee member Kapuka Prabhakar who was killed in October 2016.

Varavara Rao is said to have been present at the funeral of Shrikant, the secretary of South Gadchiroli divisional committee of CPI that took place in Jayashankar - Bhupalpally distrcti on April 25th. Varavara Rao even has been a part of the meeting organized by RTF,  Revolutionary Writers Association and Telangana Praja Front. Varavara Rao slammed Malkangiri and Gadchiroli encounters calling them fake. 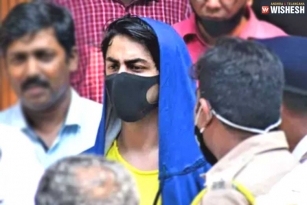 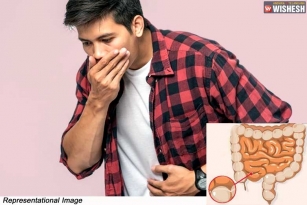 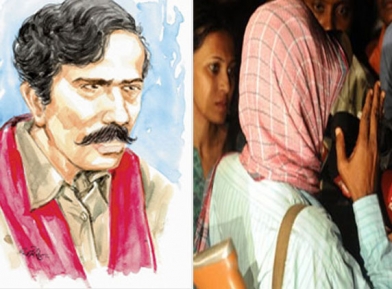 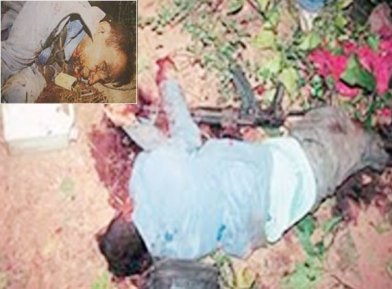 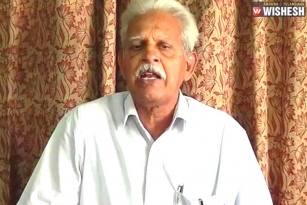 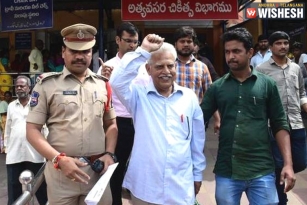 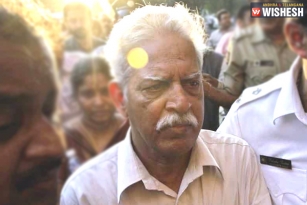